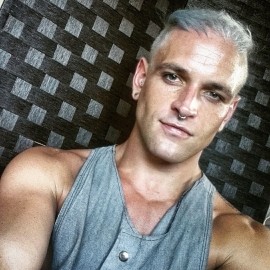 When contacting this member, please state that you are viewing their Entertainers Worldwide profile.
Request a Quote
Share this Page:
Profile Views: 356
Report this profile

I have spent 22years acquiring as much knowledge,
training as much physical intelligence and
broadening my movement vocabulary as much as I can,
in order to equip myself with skill and experience in Ballet | Contemporary | Jazz | Acrobatics | Hip Hop | Latin | Adage | Musical Theatre | Disco Freestyle & Tap.
I've been privileged to work with some prolific choreographers and movers in my career which has allowed me to experiment with generating movement and even create several choreography works as well.

Henk Opperman (28), born in Bloemfontein,South Africa, started dancing at the age of 6 years old.
Growing up I trained in various dance styles such as competitive DiscoFreestyle, Hip Hop, Acrobatics, Latin American, Modern Dance and Tap at ELIZE COGLE BLOEM DANCE CONNECTION.
I represented South Africa at the 2007 & 2008 Freestyle World Championships in Blackpool, England.
In 2008 I competed and won Kyknet’s national television program ‘Dans! Dans! Dans!’ where I was given the opportunity to work with choreographers such as Alfred Hinkel, Debbie Rakusin and Tebogo Kgobokoe David Ma ... tamela & Christopher Kindo.
By invitation, I starred as a Guest Performer in Jazzart Dance Theatre's 2008 production of ‘I am Cinnamon’ (Under Direction of Alfred Hinkel).
Graduated college in 2011, completing 3 years of formal training at the Cape Academy of Performing Arts receiving a diploma in dance, drama, singing and theatre related studies.
Got accepted into the Cape Dance Company 2008 – 2011, performing nationally and internationally working with choreographers such as Redha Benteifour (France), Christopher Huggins (USA), Adele Blank (SA), Carlos Dos Santos (Brazil), Debbie Turner (SA), David Krugel (Netherlands), Sbonakaliso Ndaba (SA), Kitty Phetla (SA) and Esther Nasser.
(Career Choices and Opportunities that followed continues in "Details of your Experience". . .) 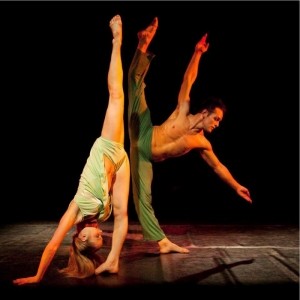 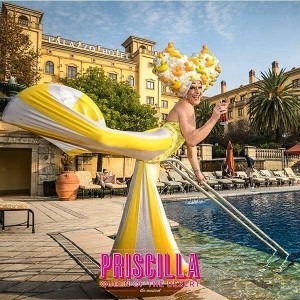 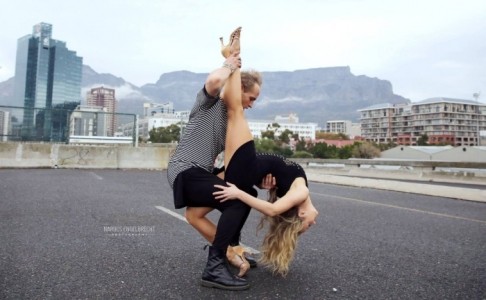 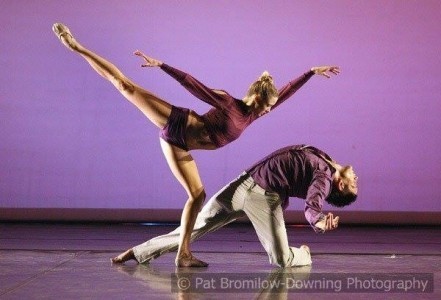 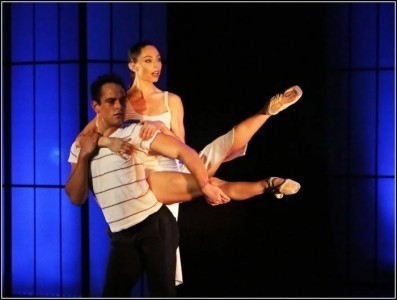 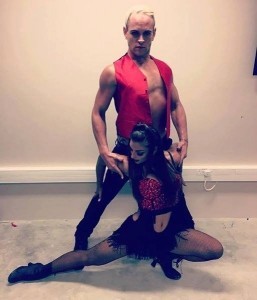 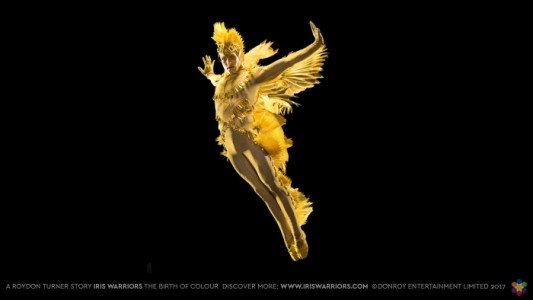 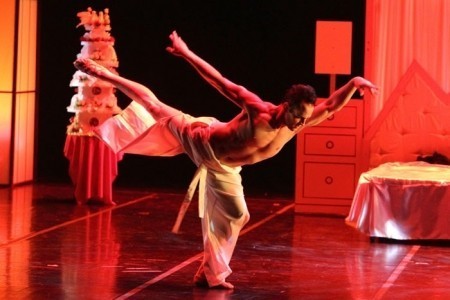 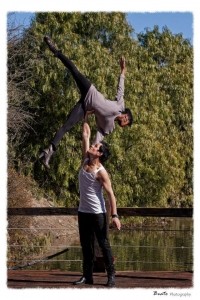 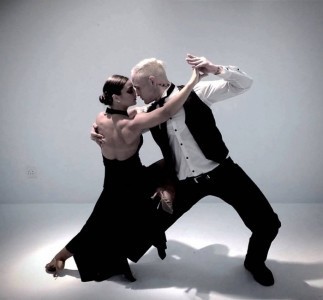 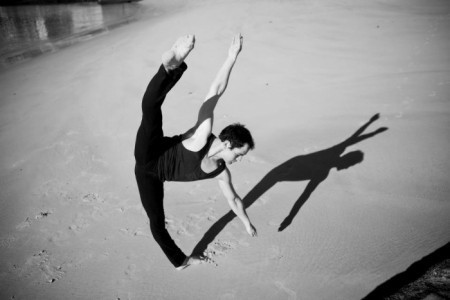 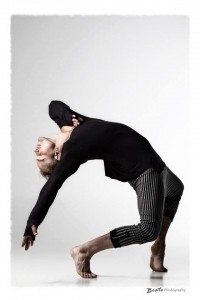 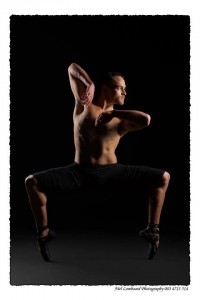