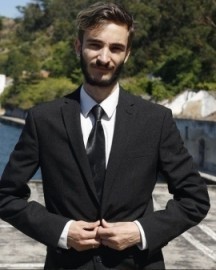 (no reviews)5.0
Country: Portugal
Based In: Portugal, Portugal
Performs: Worldwide
From: 1200€

In each act tries to send a different message, or has some dept to a certain subject (from, for example, depression to just simple happiness
Request a Quote
Share this Page:
Report this profile

João Fernandes, 22 years, born in Alfama (Lisbon) on 10th November 1995. At 8 years old, after trying out some sports, decided to explore (by his own will) dancing (Hip-Hop). At 14 years old (2010) entered at Next Dance School, where he remained until 2015 with the ambition of improving his skills at Hip-Hop. Still in 2015 he left the same dance school and ventured into a professional Performing Arts degree in Almada, focusing in the dance area of the degree, even though he also learned some theatrical techniques. With that he started to focus more on contemporary dance (one of the areas of t ... he same degree) to be an intern (in 2017) at "Companhia de Dança de Almada" and finished the degree in the same year. He also started to learn the basics of Classic Dance (Ballet) and further improve his skills at contemporary, where he later stayed as an invited student until July of 2018. 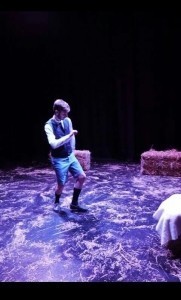 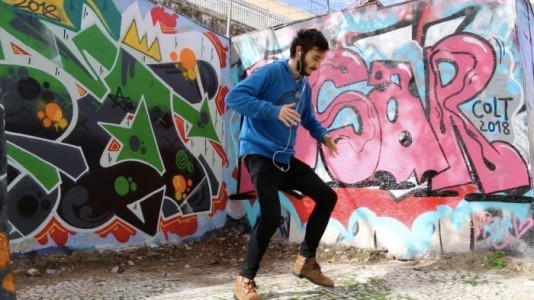 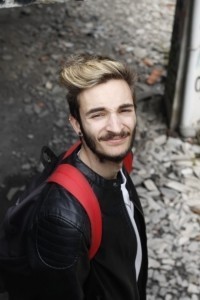 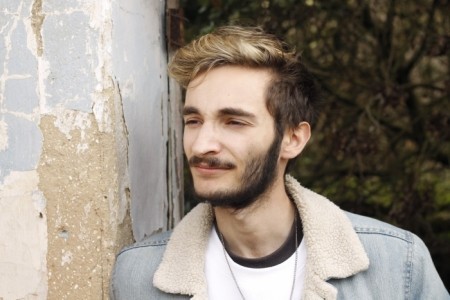 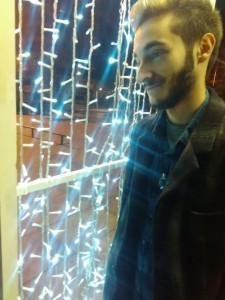 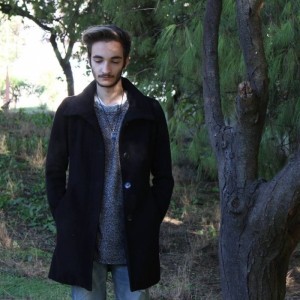