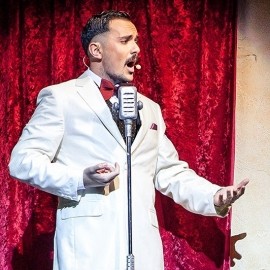 (no reviews)5.0
Country: Greece
Based In: Greece, Greece
Performs: Worldwide
From: Contact

Alex Economou is a well known singer in Greece, finalist of the hit TV Show The Voice and a Berklee College of Music graduate. He was voted Best Jazz Artist of 2013 at Artists in music awards in Los Angeles and has many songs topping the Greek Charts.
Request a Quote
Share this Page:
Profile Views: 471
Report this profile

Emotional powerful and fun acoustic sets both solo and duo (male/female) with a guitarist. Very powerful arrangements with 3 voice harmonies and beautiful new approaches to all covers played.

Alex Economou is a Cyprus born singer-songwriter. From an early age Alex has performed in many prestigious venues in his homeland Cyprus. After graduating highschool he flew with his dreams to Boston, USA to attend number 1 contemporary music school Berklee College of Music where he graduated with honors and having won the Voice Department Achievement award along with his scholarship. In 2011 he moved to Los Angeles to independently release his first single “Brighter Day” which was released on no1 on the Cyprus Charts and gave him a nomination on the Hollywood Music in Media Awards 2012 fo ... r Best Pop Song. A year after he released his second single “No Criminal” which again took him to the 1st place on the Charts in Cyprus and gave him the title of Best Jazz Artist of the Year on the 2013 Artists In Music Awards in Hollywood. In Los Angeles he worked with many great producers in the industry, recorded Kellogg’s Jingles and various demos for several studios. He then moved to New York where he has had a series of successful acoustic shows and travelled to Greece to be a finalist on the Greek version of the world known talent show The Voice. The past 3 years he is in Greece where he has performed and recorded with some of the biggest superstars in the country, has released songs under Universal Record label and Cobalt Music as well as independently that have hit number 1 on the charts. He got excellent critics on his role as “Agustin Magaldi” in the revival of the Musical Evita and has collaborated as a musical director/vocal coach, with renowned songwriter Giorgos Theofanous for his original 4D Musical “Terata”. 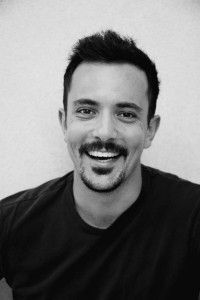 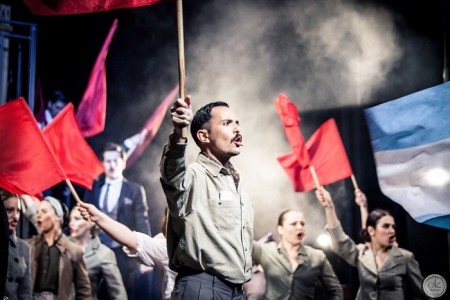 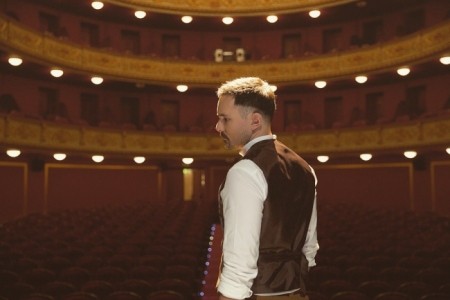 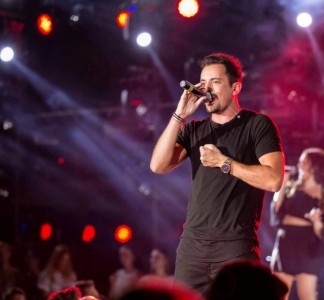 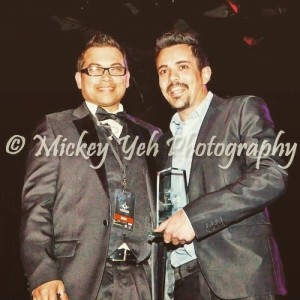