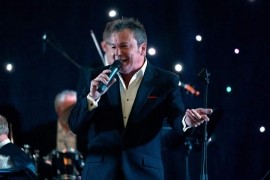 I am a professional solo singer who is based in Londonderry N Ireland. I perform songs from artists such as Michael Bublé, Frank Sinatra, Tom Jones , Dean Martin, Engelbert Humperdink and my own recorded material. All sheet music supplied for Big band musicians.
: 0777816XXXX Click here to reveal
full number

When contacting this member, please state that you are viewing their Entertainers Worldwide profile.
Request a Quote
Share this Page:
Profile Views: 437
Report this profile

I also front my own Big Band called The Bleu Note Big Band which consists of 15-25 members.
This band is ideal for corporate events, weddings and festivals etc. 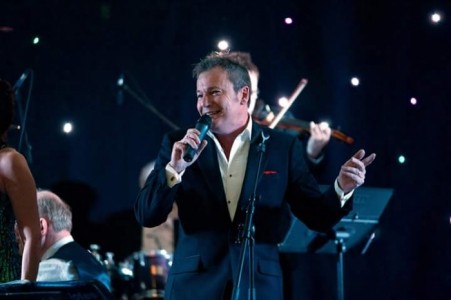 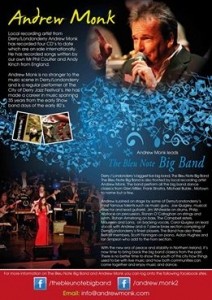 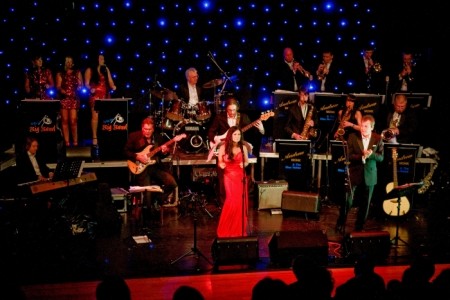 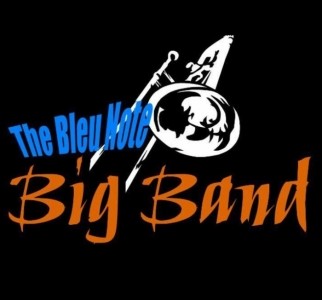 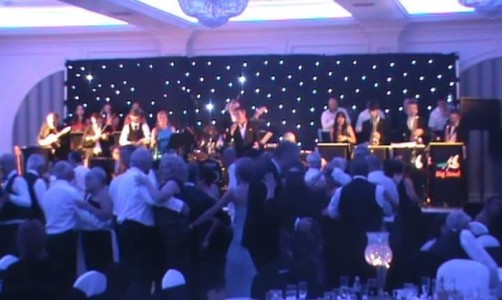 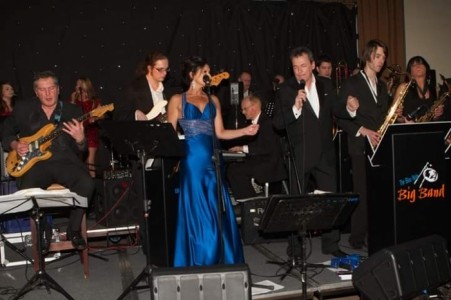 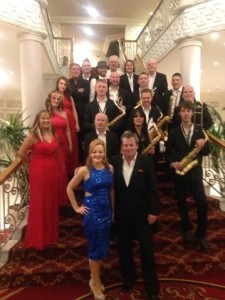 I have performed for the past 12 years as resident entertainer and still perform in The City Hotel Londonderry, Northern Ireland, United Kingdom.
I also perform in Irelands number one hotel in trip advisor, Harvey's Point Hotel at Lough Eske, Co Donegal Ireland.
For the past 12 years I also have been performing in The City Of Derry Jazz And Big Band Festival.
For videos of me performing you can either search on youtube for The Bleu Note Big Band Derry or Andrew Monk Derry.