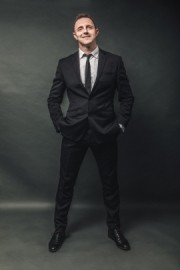 Get set for one of the UK’s brightest new stars to dazzle the stage with a true celebration of swing music. Let Andy Ellison take you on an incredible journey of jazz and swing music from the sensational Rat pack era right through to the present day.
: 0781423XXXX Click here to reveal
full number

When contacting this member, please state that you are viewing their Entertainers Worldwide profile.
Request a Quote
Share this Page:
Profile Views: 261
Report this profile

As one of the countries top swing singers, Andy Ellison delights audiences with a clever combination of classic Swing and modern New Wave Jazz. With a passion for music and a real talent for performing, Andy is the perfect choice to entertain your guests and make your event truly memorable.
Performing solo or with a live band, Andy Ellison pays homage to some of the worlds’ greatest performers with a set list that covers songs from the big band era including incredible renditions of hits from legends such as Frank Sinatra, Bobby Darin and Nat King Cole through to modern hits from Michael ... Buble. Andy also includes some of his own material and some specially produced tracks from the likes of Oasis, Amy Winehouse and The Overtones. Andy's set is thoroughly entertaining and is sure to include your guests' favourite tracks
Andy and his band have vast experience performing at charity events, gala dinners, award ceremonies, weddings and themed parties and my impressive client list includes The Groucho Club London, Matt and Phreds Jazz Club Manchester, The Hilton Hotel Manchester, The Institute of Directors and the 20th Century Fox, London/New York.
Andy’s Band can be configured to match your venue and the purpose of your function. From solo accompanied piano, to a 17 piece swing band, Andy’s band is versatile enough to make the perfect centrepiece for any event!
Andy will be happy to advise you on the best band setup for your venue and event. Whether you need a singer, piano and double bass, (perfect for wedding ceremonies) or a full big band ensemble featuring some of the finest musicians in the UK (ideal for letting your hair down at the reception!) – Andy Ellison is your man. 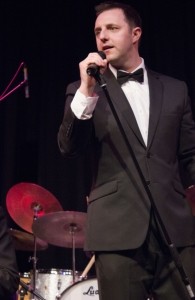 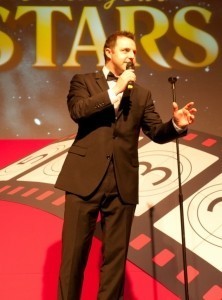 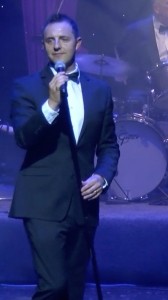 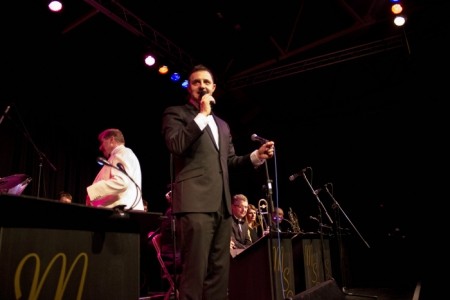 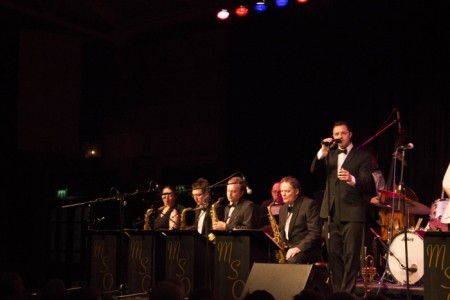 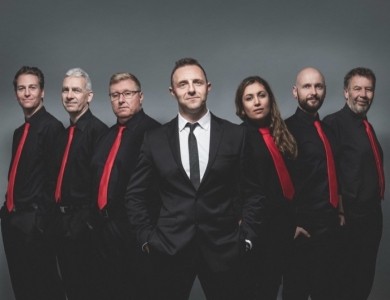 For the past 15 years i have been performing at weddings, private and corporate events as a solo with backing tracks and with my band. i have vast experience performing at charity events, gala dinners, award ceremonies, weddings and themed parties and my impressive client list includes The Groucho Club London, Matt and Phreds Jazz Club Manchester, The Hilton Hotel Manchester, The Institute of Directors and the 20th Century Fox, London/New York.

all my equipment is PAT tested and i have public liability insurance up to £10 million.