(no reviews)5.0
Country: United States
Based In: US, Pennsylvania
Performs: Nationwide
From: $125

Ari De Leo is the Lead singer of "Plush Justice" A Class act that features a groovy rendition of pop and R&b hits from the 90's and 2000's era of music. He is also a singer/songwriter/producer and much more!! Ari De Leo and his full band Plush Justice Today!
: 7178849XXXX Click here to reveal
full number

Ari De Leo is an American Singer/Songwirter/Producer from Harrisburg, PA; making his way to the music scene.
Ari’s self published work entitled “The Three Initiates” include collaborations with hip-hop artist “KIANU” Walker and producer Ellis “WAZ” Wazeter released in 2014 and was republished on all music streaming platforms in 2018.
In 2016 he created an entertainment group called “Plush Justice” with Kevin “Koa” Bock and performed at many bars/restaurants/clubs in the PA area. Plush Justice has featured many musicians from different bands native to the area as we ... ll. Ari De Leo remains the lead singer of Plush Justice, blending old and new styles of music with high entertainment value.
In 2018 Ari released a limited promotional mixtape called “Listening Pack Vol 1. with songs written and sung by Ari De Leo and other collaborators. Physical copies are out of stock while you may still listen for FREE on Ari’s SoundCloud.
In 2019 he has released three international singles. In June of that year, Ari was featured as a songwriter and singer for EXMAG‘s new single “Really Good For Me“, published and released on all music streaming platforms by U.K. publisher “Outpost Media”
That same month, Ari had internationally released a deep house single with Japanese artist “Snowk” called “Forever” as a singer/songwriter with a visual music video to match the single created by Snowk. (There is also a remix release by “Dan Bravo“)
Later that year in November Ari released a 3rd and final international single with Japanese artist “Namy“ called “Lookin’ So Good” as a singer songwriter. “TuneCore Japan’s” online blog praised Ari’s vocals in their review. (There is a remix by Funk LeBlanc released internationally in Dec 2019)
This year in 2020 Ari wants to get back into performing and creating new music!
Look for Ari’s promotional Listening Pack vol 2. coming Feb 2020 on SoundCloud.
Please email AriDeLeomusic@Icloud.com for booking inquiries, features, collaborations, etc.
PRESS LINKS
https://www.clashmusic.com/news/premiere-exmag-really-good-for-me-ft-ari-de-leo
http://twistedmalemag.com/exmag-really-good-for-me-feat-ari-de-leo/
https://magazine.tunecore.co.jp/newrelease/33354/
https://www.harrisburgarts.com/2019/05/06/urban-legends-return-of-the-phoenix-show-at-stage-on-herr-5-17/ 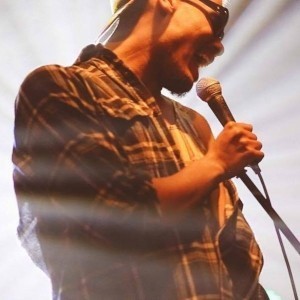 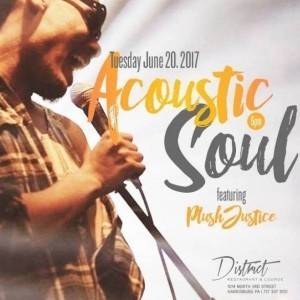 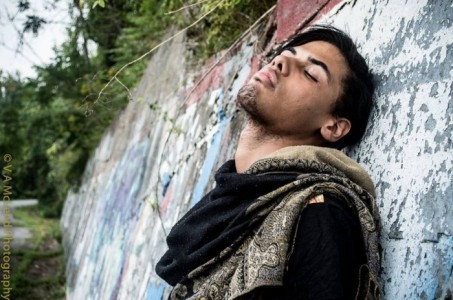 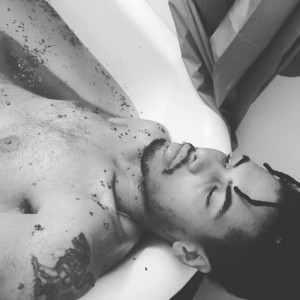 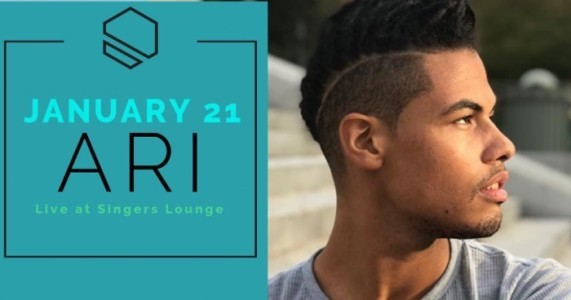 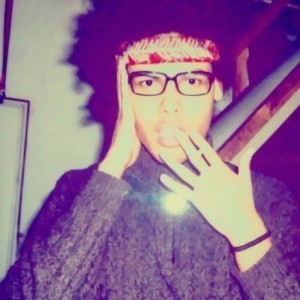 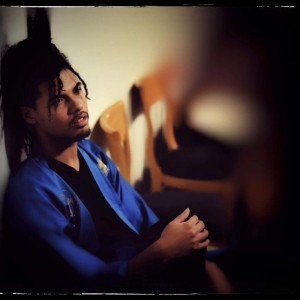 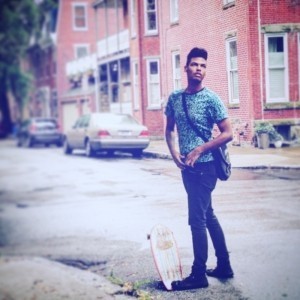 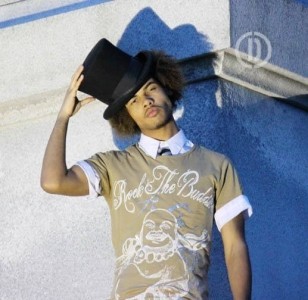 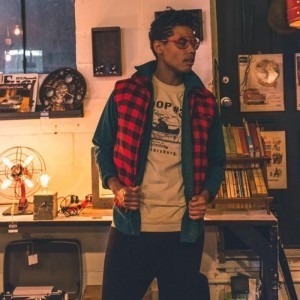 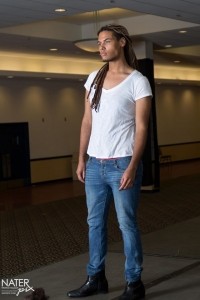 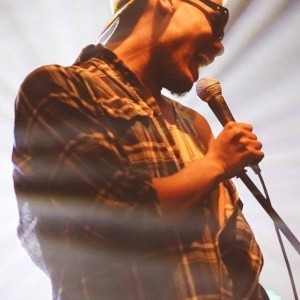 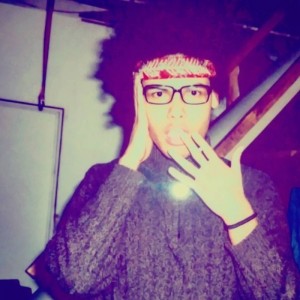 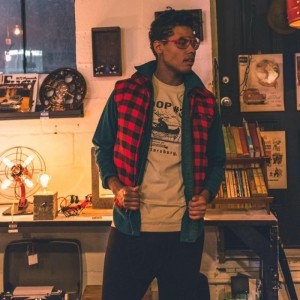 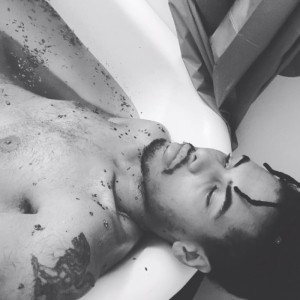 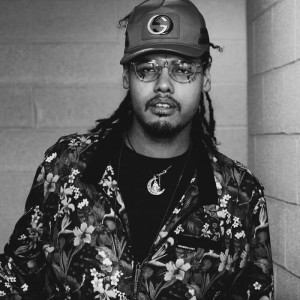 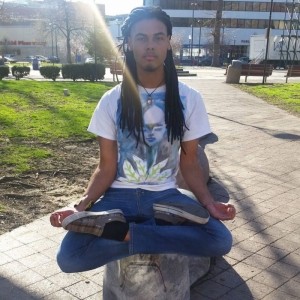 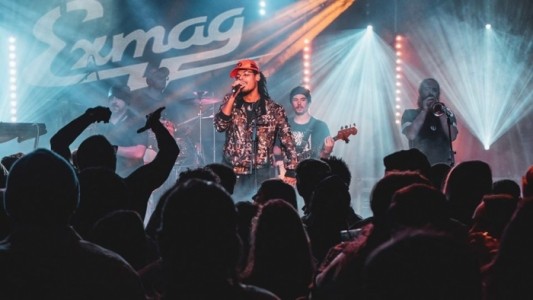 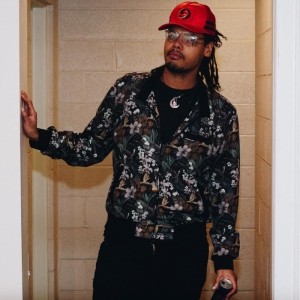 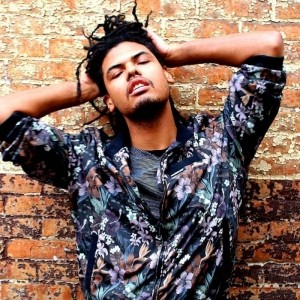