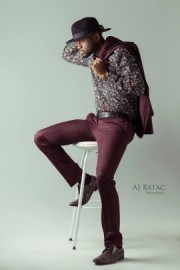 (no reviews)5.0
Country: Canada
Based In: Winnipeg, Manitoba
Performs: Worldwide
From: Email for Details

Ben Tamana is very well known in Winnipeg Canada, as one of the most talented entertainer if not the best. He has about 6 to 7 dancers and two background singers that travel with him. Ben and his group always put on a show and if you have ever attend any of his shows, you will know what i'm talking about. He does not just sing and put people to sleep, but he will make sure that everyone have a good time. His shows and performance is like attending a concert, because they always bring in positive energy and music that will keep you moving all night.

Ben Tamana was born and raised in Rivers State Nigeria in West Africa . He is an aspiring Canadian singer, dancer, rapper, songwriter and actor who Sings, writes and performs RnB, hip hop, reggae, Pop, Jazz, Soul, Dance hall, Techno, Blues, Gospel and so on…. Ben Tamana started singing at the age of 4. He started Singing by Joining his Aunties to Choir practice, and Singing at Childrend Choir. At the age of 10, he joined the senior choir of his church. Ben Tamana later moved from Nigeria to Benin Republic to join his mother. At Benin Republic, things were very hard and he came to learn a lot ... about live and that made him stronger and inspired him to start writing his own Songs at the age of 12, He starting singing, performing at concerts, opened up for some local artists in Benin Republic. At the age of 15, he moved to Winnipeg Manitoba, Canada. In his first year in Canada, he was enrolled at Gordon Bell High School. Two months after his enrollment, he performed at the Gordon Bell Coffee house, There he performs one of the songs he wrote as a kid, Title "I Love to Love you", which was extremely well received by the audience. after his performance, he was asked to join the senior choir at his school, which he did. After one week in the senior choir, he was told to join the vocal jazz choir. Ben Tamana got invited to perform to Several High School Talent shows.
Ben Tamana later on joined a Hip Hop academy, which was an after school program, where he learned how to write songs professinally with some professionals. Hip Hop Academy was what gives Ben Tamana hope on music and never to give up on your dreams. The first show he did with Hip Hop Academy was at the University of Winnipeg (U of W). Shortly after that, he had a series of shows. He was performing two to three shows every week at the age of 16. He started recording and refining his craft with a Hip Hop producer/artist named Addison Sandy at the Hip Hop Academy, and Justtv. Ben Tamana continues recording and performing across Canada and touching people with his art. Ben Tamana Shot his first professional music Video in September 2013 Title "Dance for me" ft Leone Star. This video has giving Ben Tamana more exposure than ever including several Songs on the radio across Canada. Ben Tamana is well known for his voice and dance move. Ben Tamana has also performed at a lot of Charity show, such as, The Festival of the Arts, Justtv Summer show Cases and perform at many Universities dance and dinner shows, United Way Fundraising, Music Central Fundraising, Child and Family Services Fundraising, B&L Resource for Youth and Family, Nigerian Canadian congress of Manitoba (NICCOM), Performing at Night clubs, Community events, Banquets, Independents days dance and Dinner. He has also Opened for a lot of intertional Artist like D.A.C, P.Square, ardiess posse, Ruff and Smooth, David, Neato. C. and Tanya Stephens. Ben Tamana has done more than a thousand shows so far, and that has made him a local hot commodity. Ben Tamana has got to work with a lot of great musician, and producers, such as “platinum Blacks”, “Leone Star, “Ridley Bent” Derek from BlackList Studio and an International producer from Netherland Jermano and many more. Ben Tamana is currently working on his First Album “Dance For Me” and he is planning on touring Across Canada, Asia and Africa after this Dance Album is Completed. 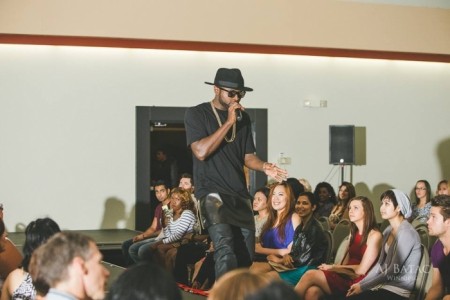 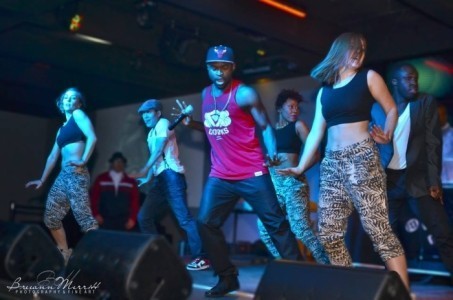 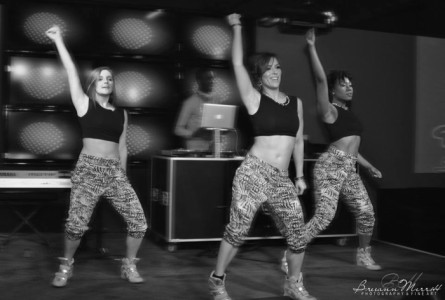 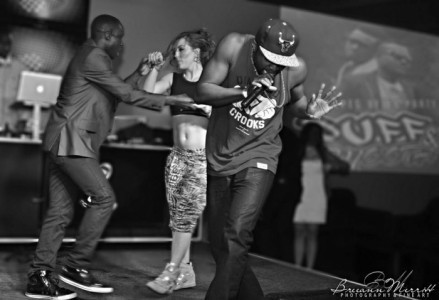 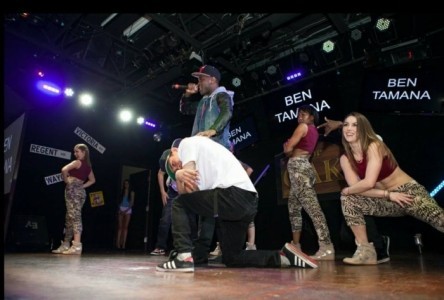 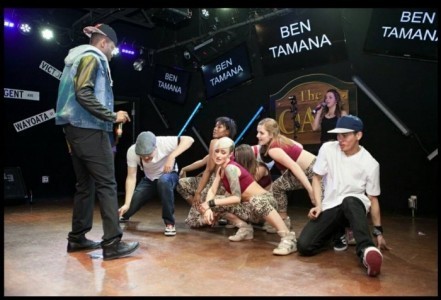 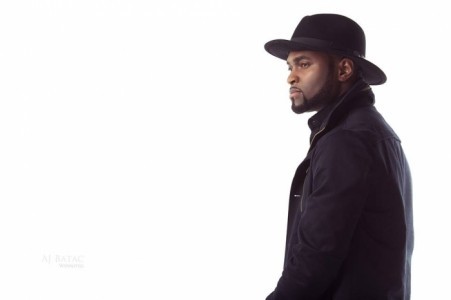