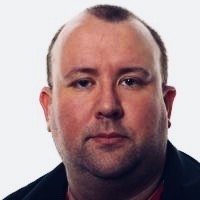 1
(no reviews)5.0
Country: United Kingdom
Based In: North of England
Performs: Worldwide
From: Contact

I am a U.K. based singer with a varied selection of songs ranging from modern pop and easy listening through to movie and musical soundtracks.
: 0772501XXXX Click here to reveal
full number

When contacting this member, please state that you are viewing their Entertainers Worldwide profile.
Request a Quote
Share this Page:
Profile Views: 173
Report this profile

Solo make tenor. Music varies from stage and screen soundtracks, pop music, easy listening and rock/blues. I like to give my audience a wide variety of sound so that I can appeal to any demographic.

Born and raised in the UK city of York, I became interested in music very early, taking my first musical part at the age of 9. After that, I was hooked and began performing with various casts around the city.
In 2016, I decided that I would like to start singing on a professional level and began busking in the streets of my home city. 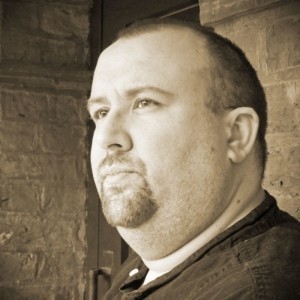 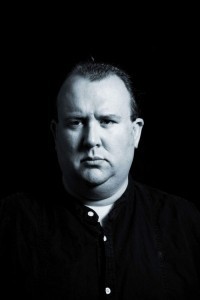 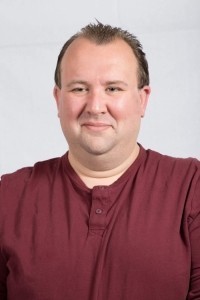 I have been performing for 27 years across my home town's amateur theatre scene in musicals such as Jesus Christ Superstar, Les Miserables, Oliver!, Oklahoma!, My Fair Lady, Titanic: The Musical and many more. I am also lead vocal for my band KanOWurmz, specialising in old school rock and blues.