(no reviews)5.0
Country: South Africa
Based In: johannesburg, Gauteng
Performs: Worldwide
From: RNEG

Ckenz Voucal (Khensane Khoza) is a South African music vocalist, from the eastern region of Gauteng,He is a Music vocalist and also plays the trumpet to add to his musical craft.
: 083770XXXX Click here to reveal
full number

When contacting this member, please state that you are viewing their Entertainers Worldwide profile.
Request a Quote
Share this Page:
Profile Views: 153
Report this profile

Music vocalist.
Plays the trumpet and a captivating performer.
perfect addition to a band. Highly recognized in the South African house music industry.

Ckenz Voucal (Khensane Khoza) is a South African music vocalist, from the eastern region of Gauteng, in a town called Springs.
His passion for music began with the critically acclaimed musical group called The Layders, which was established in 2009. The success of the group had the attention of big independent house label ‘Soul Candi Records’,and they released their debut album ‘For All Seasons’ which was released in 2012.
Amidst being the lead vocalist for The Layders, Ckenz Voucal managed to record multiple records with various prominent house producers both nationally and internat ... ionally.
In 2012, Ckenz Voucal emerged in the scene with collaboration alongside Pretoria based producers ‘Mr O and Funkdeepstar entitled ‘Got This Feeling’ which topped radio charts nationally and various music tv channels. 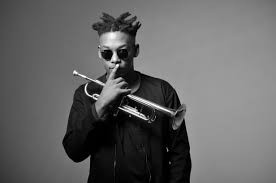 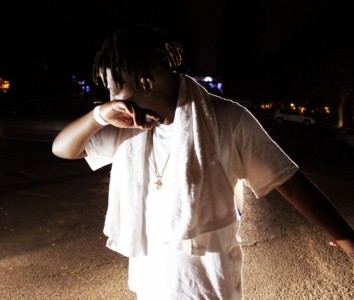 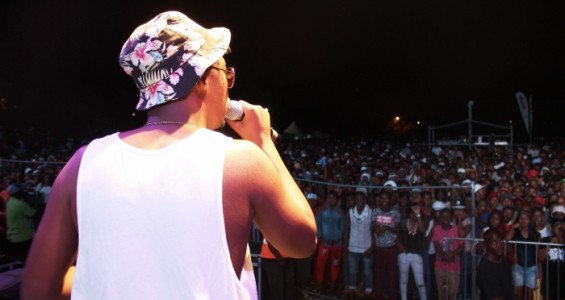 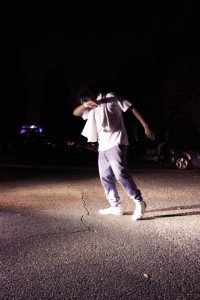