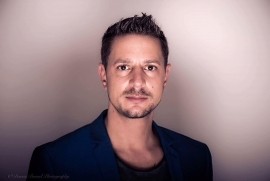 Hello and welcome. Im a 36 year old singer, who also can create complete shows for theme parks, hotels, and other venues. Please vitit my website and see what I can do for you.
: +31 6 15 41 7XXXX Click here to reveal
full number

COEN DE WILDT has always been fascinated by singing and entertainment. To nobody’s surprise he decided, next to finishing his school, to make it his profession. His determination payed of when he became a regular member of the entertainment teams of De Efteling and Six Flags Holland.
You may have seen him in “Het geheim van de Lindenborgh” on NOT Schooltelevision and as an actor and singer in “De Griezelbus”.
After finishing his education in a non-related field, Coen decided to follow his heart and passion by joining the Center Parcs entertainment team for which he played the ... lead in a variety of shows. His enthusiasm, professionalism and creativity did not go unnoticed for long which lead to creating two productions for Center Parcs Europe. He was responsible for writing and directing the entertainmentshows that were to be performed in the Netherlands, Belgium and Germany. After coming back to the Netherlands from Mallorca, where Coen provided shows for the well-known hotel chain Viva Hotels, he decided to follow his own path by creating and producing nights full of entertainment with dinner shows. He also focused on singing “Kids Hits” CDs.
In 2013 Coen shined on stage of the Norwegian Cruise Liner, where he experienced real American showbusiness first hand as lead singer.
Coen now wants to focus on developing family and children’s theatre shows. In this hectic world where things go so fast and everything evolves around technology and social media, Coen’s intention is to let people of all ages use their imagination and experience the joy of being a child again, even if it is just for one night. 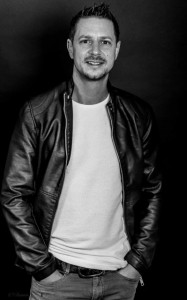