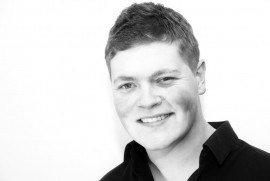 Dave Benjamin, singer/entertainer bringing to you an eclectic mix of popular music from the 50's through to the present day.
Request a Quote
Share this Page:
Profile Views: 170
Report this profile

Dave Massam provides a fun filled compendium of songs through the ages through different genres using his unique versatility to ensure there is something for everyone. Singing the classics from wartime music all the way through to modern hits, he demonstrates true showmanship and the ability to get the crowds singing along and dancing with a tried and tested repertoire. Offering huge amounts of passion, energy and enthusiasm, he is an entertainer not to be missed.

Dave has been singing and performing from an early age. In his younger years he was in involved in numerous musical theatre productions and local performances. He then became a member of a renowned charity vocal group regularly performing to large audiences and so his repertoire grew to include many genres of music.
In recent years, Dave has performed in lead roles such as a North West Production of 'We Will Rock You' where he played the lead role "Galileo' emanating the amazing vocals of Freddie Mercury which also led to Dave joining and leading a Queen Tribute Band which performed at vario ... us venues in the North of England. shortly after this, Dave began studying 'Vocal Studies' at the renowned Academy of Contemporary Music in Guildford, Surrey where he excelled becoming well versed in vocal technique and theory as well as building up a catalogue of experience working with many local bands and tribute acts.
After his time at the ACM and his participation in the renowned ACM Gospel Choir as seen on BBC's Last Choir Standing, Dave took the opportunity to enhance his entertaining skills taking up a contract on a European cruise tour where he was one of the lead male vocalists.
Following his time at sea, Dave has continued to offer top quality land based entertainment continuing his repertoire growth and work with tribute acts and in his spare time, is the Director of Music for the National Choir of the Royal Air Force Air Cadets leading young people in National Performances across the UK. 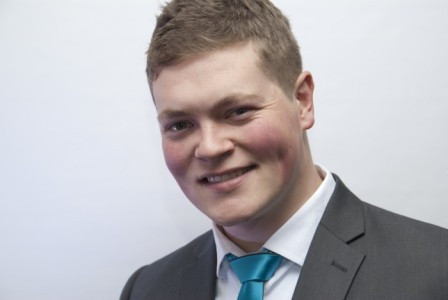 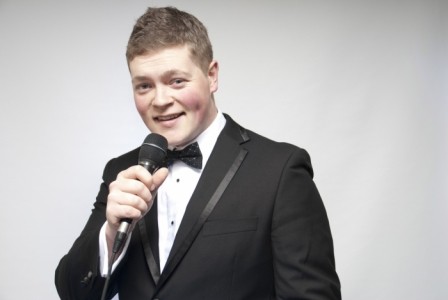 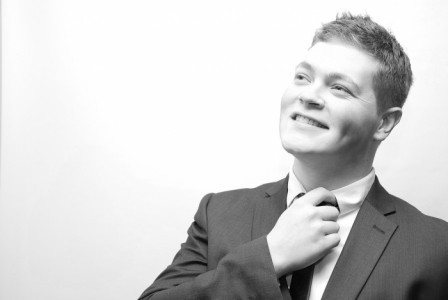 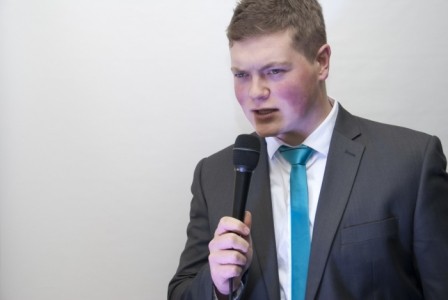