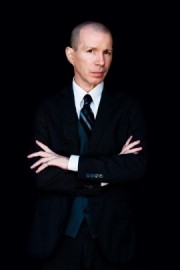 You're not likely to confuse David Vernon with any other singer. His voice has a distinctive sound; what's more, he puts a personal and highly singular stamp on every interpretation. He's not only a vocalist, he's an artist. ~Roy Sander NYC Bistro Awards
: 646856XXXX Click here to reveal
full number

When contacting this member, please state that you are viewing their Entertainers Worldwide profile.
Request a Quote
Share this Page:
Profile Views: 526
Report this profile

Bistro Award Winning Performance and Recording Artist David Vernon is true to his passion and instinct. Called “Other Worldly” by his critics, David casts his spell upon a wide diversity of listeners. Whether performing art songs, showtunes, jazz or the great American songbook, David embodies each genre with a keen sense of original musical interpretation, focus and deliberation. David has been twice nominated by Broadway World for "Best Male Vocalist” and nominated by MAC for “Best Show” with "LOVE…The Concert". His performances have been lauded at The Algonquin Hotel, Metropolita ... n Room, Birdland, Don’t Tell Mama and The Laurie Beechman Theater in New York City. David has created and produced unique conceptual concerts including "Compositions" and "LOVE...The Concert". 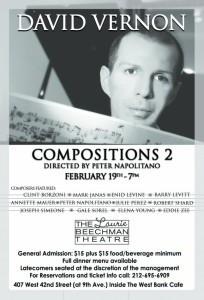 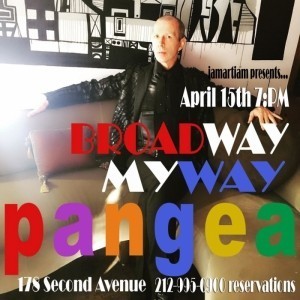 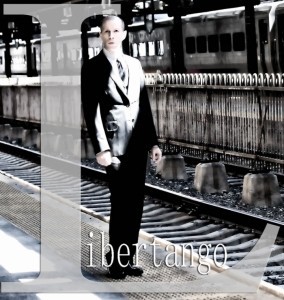 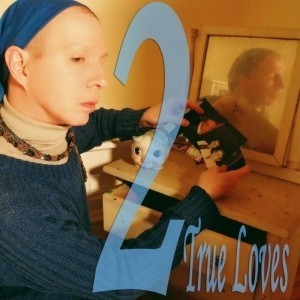 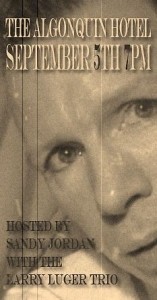 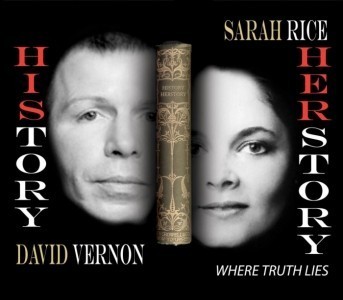 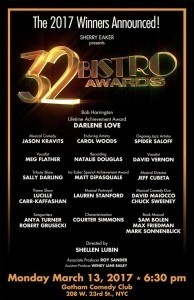 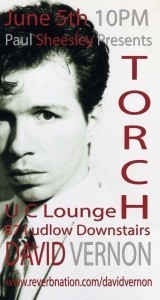 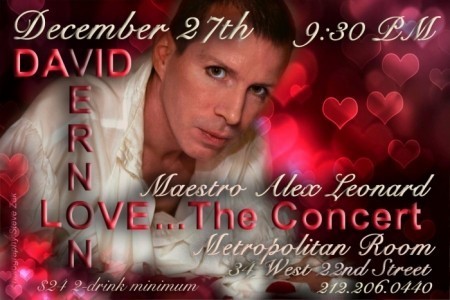 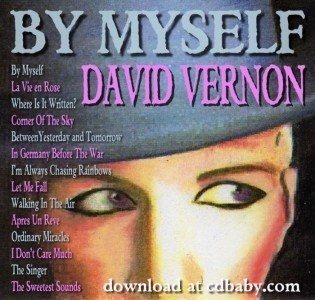 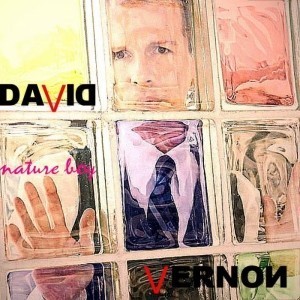 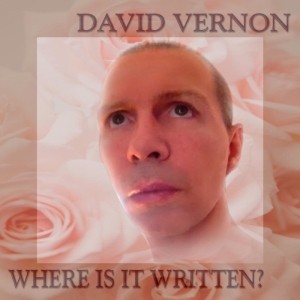 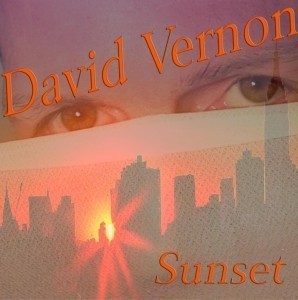 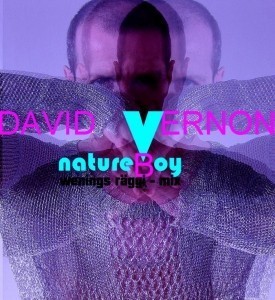 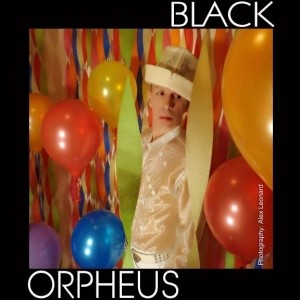 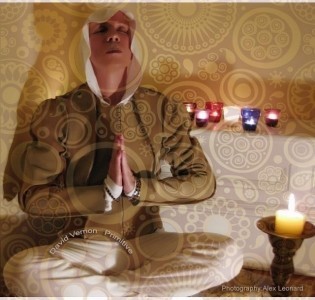 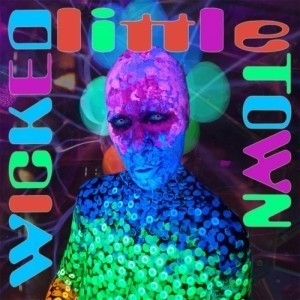 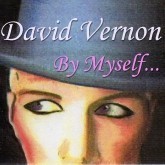 David Vernon By Myself...


David Vernon weaves songs into stories based on the emotional connections and results of solitude.