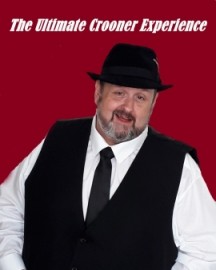 Versatile singer of many styles from Opera to Musical Theatre, Pop to World Music in a variety of different languages for any event or occasion.
Request a Quote
Share this Page:
Report this profile

For Weddings, Corporate Events, Cafes, Hotels and Care Homes. David performs the greatest hits from the great singers, bands, Vaudeville shows, operas and musicals from the past 100 years. Crooners such as Al Jolson, Bing Crosby, Frank Sinatra, Dean Martin, Perry Como, Dame Vera Lynn, Andy Williams, Matt Monro, Tony Bennett, Louis Armstrong, Sam Cooke, Bobby Darin, Cliff Richard, Elvis, Tom Jones, Michael Bublé, Josh Groban and Engelbert Humperdinck, Barry White and George Ezra.
David will sing the greatest hits from groups such as The Carpenters, The Seekers, The Beatles, The Hollies, ABB ... A, The Ink Spots plus many more. Musicals from the Golden era of Hollywood include some of the most popular songs ever written from hits such as Carousel, The Sound of Music, Show Boat, South Pacific, Camelot, My Fair Lady, Hello Dolly, Singing in the Rain, High Society and many more.

Sets can be compiled by the client and finalised closer to the booking if required*
Christmas
St Patricks Day
Australian Theme
The Crooners
Hit's of the 50's & 60's
Armistice Day, VE Day, ANZAC Day

Born in Sydney, Australia, David studied acting at ATYP (Australian Theatre for Young People), The Actors Centre and The Phillip St Theatre and Acting credits include Kevin in Tarflowers(1984) Burger Brain(1988), Auditionee(The Girl Who Came Late).
David is a Graduate of Sydney Conservatorium of Music, and the Queensland Conservatorium of Music. In 2000 he joined the Opera Queensland Young Artists Programme, having already come to the attention of a wider public by reaching the 1997 Herald-Sun Aria Finals (Runner-up), 1998 Metropolitan Regional Finals(Runner-up) and the 1999 finals of the Co ... vent Garden Scholarship, German Operatic and McDonalds Aria. He made his debut as DON ALFONSO Così fan tutte with Opera Queensland, going on to sing the role of COLLINE/ALCINDORO/BENOIT for Opera Australia’s touring production of La Bohème, in addition to covering the roles of SPARAFUCILE and CEPRANO in Rigoletto and Dansker in Billy Budd.
He made his UK debut in 2004 as BARTOLO Le Nozze di Figaro and JOSÉ CASTRO La Fanciulla del West for Opera Holland Park, and was involved in several ENO Baylis education projects. In 2005 he covered the role of BARTOLO for Glyndebourne on Tour, which led to his engagement as BARTOLO with Opera North 2006, Opera East 2008 and Victorian Opera(Melbourne) 2012.
Other appearances have included the DON BASILIO for Opera East (2006), FAT ENGLISHMAN in Prokofiev’s The Gambler for Grange Park Opera and Pimlico Opera(2007). LEPORELLO - Don Giovanni for English Pocket Opera(2009), SIGNOR LA ROCCA - Un giorno di Regno for Opera della Luna/Iford Arts, POOH-BAH – The Mikado for Opera della Luna(2008), Don Magnifico – La Cenerentola for Bury Court Opera, Barone Douphol – La Traviata for Opera de Limoges and Opera Reims, Colline – La Boheme at Hever Castle Festival Theatre, Le Pére Laurence - Romeo Et Juliette(Berlioz) for Willoughby Symphony(Sydney) and Herr von Bär(Mr Bear) - Der Rauchfangkehrer(The Chimney Sweep) for Pinchgut Opera(Sydney), Bordeaux in The Lovely Ladies for the Buxton Festival 2011. Cover work includes Don MAGNIFICO – Cenerentola, ROCCO – Fidelio, IDRAOTE/ASTAROTTE – Armida for Garsington Opera. MUSTAFA – L’italiana in Algeri for Scottish Opera(2009), the title role in The Mikado and PETER QUINCE - A Midsummer Night’s Dream for the ENO. In 2010 David made his debut at the Royal Opera House in the new production of The Gambler, directed by Richard Jones and conducted by Antonio Pappano. 2016 projects included Benoit in La Boheme for Opera Holland Park. In 2018 David performed the role of Prince Gremin in Yevgeny Onegin with Opera South East.
2019 projects include the role of Dr Grenvil in La Traviata with Opera South East, Il Commendatore in Don Giovanni with Rogue Opera and Fafner in Siegfried with GAFA Arts Collective.
2020 productions have been postponed until 2022 and include the role of The Mikado for Opera South East, Eristrato in Stradella’s La Forza dell’amor paterno for Barber Opera, Il Commendatore in Don Giovanni with Rogue Opera and returns to Opera Holland Park as Totor in Margot La Rouge.
CD Recordings include The Chimney Sweep by Salieri for Pinchgut Opera. 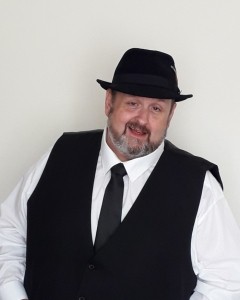 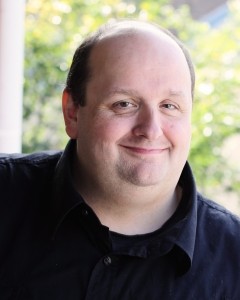 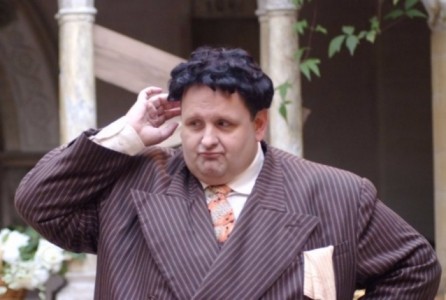 I can record or stream live a personal message to your loved ones for Birthdays, Anniversary's, Proposals or any greeting.