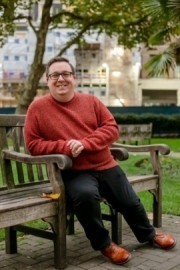 Drew is unique in combining star status in Broadway and West-End shows with an equally glittering operatic reputation.
Drew has the ability to win over any audience – young and old.
So if you fancy taking your guests on a journey from London to New York then why not ask Drew to come along too. He will entertain you with songs from many well-known musicals including – Les Miserables, Joseph, Miss Saigon and Phantom of the opera. He will also make sure that the audience is singing along - not only during the evening but for the rest of their holiday.
Drew’s amazing versatility, no ... t to mention his wicked sense of humour, means that he is much in demand for his one-man show which includes comedy, songs from West End and Broadway shows and Operetta.

Drew trained at London School of Musical Theatre and has been constantly working as a performer and director since graduating.
Performance credits include: Aladdin, White Rock Theatre; Snow White and the Seven Dwarfs, Broxbourne Civic Theatre; Sleeping Beauty, Grand Pavilion Porthcawl; L'Elisir d'amore, Royal Opera House, Covent Garden; The Merry Widow, USA Tour; No One in the World, Cochrane Theatre, London; Into the Woods, LSMT studios. In addition to this Drew has performed as a vocalist across the UK in his Cabaret Show.
Drew’s most recent directing credits are as follows: Zanna, D ... on’t! at The Landor Theatre, The Mikado at the Battersea Barge, Jack and the Beanstalk, Dorset Faith at The Courtyard Theatre, London Search for a Twitter Star at The Lyric Theatre, West End, London Children of Eden at The Prince of Wales Theatre, West End, London The Last Five Years at The Tabard Theatre, London HMS Pinafore at the Battersea Barge, Our House for HQ Theatres, Beauty and the Beast at the White Rock Theatre; Songs for a New World at the New Players Theatre, London; Snow White and the Seven Dwarfs at the Broxbourne Civic Hall, Oklahoma at the Riverfront Theatre, The Contender (workshop), new musical by Mal Pope showcased at Wales Millennium Centre and BBC One; Sweeney Todd, Wales Millennium Centre, Cardiff; The Rise and Fall of Little Voice, Llanover Hall; By Jeeves, Congress Theatre; Much Ado About Nothing and Macbeth, Dolman Studios (Newport Shakespeare Festival); A Piece of Cake, Brockley Jack Theatre and subsequently, a transfer to Upstairs at the Gatehouse. Additionally, Drew has directed various Pantomimes, summer seasons, concerts and reviews in the UK and America. 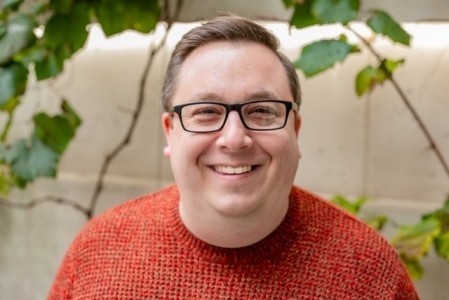 Drew has been performing his musicals cabaret for a number of years. Previously Head of Entertainment & Leisure for a Holiday Company in the South West.