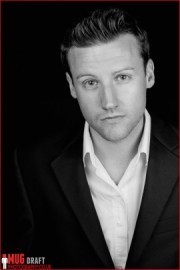 (no reviews)5.0
Country: United Kingdom
Based In: Cheshire, North West England
Performs: Worldwide
From: Depending on locality £550 minimum

Internationally renowned vocalist Duncan Heather's solo show incorporates songs and anecdotes acquired throughout his extensive career in Musical Theatre. Duncan takes the audience on a journey through many genres of song including
West End and Broadway, Swing, Opera and Contemporary Popular music, all done with his theatrical flair. He has a warming personality and a natural comedic approach to match his breathtaking Tenor voice that when put together truly make Duncan.....“More Than A Tenor”.

Duncan’s passion for performance started at a young age. He was born and raised in Salisbury down on the south coast of England. It was here that he was classically trained in Musical Theatre and vocal technique. In his teens Duncan was a member of a 50 strong Pop/Rock choir performing all over the southwest as a Featured Lead Vocalist.
From this moment on he has been lucky enough to never stop working professionally. He has gone on to perform all over the world in musical theatre, covering all genres of song. From London’s West End to being Lead Tenor in 'The Spirit Of
Broadway at the ' ... legendary ‘Via Funchal’ Theatre in Brazil, Duncan has been principal vocalist to critical acclaim.
Throughout his career he has worked as a Soloist creating his own productions and Theatre shows and also as part of a larger cast in International Arenas and UK Theatres, gracing the same stages as Des O Connor, Joe Longthorne and Brian Blessed to name a few. Duncan experienced one of his greatest achievements on stage back
in 2009. He was requested to perform at ‘The Sporting Club’ in Monte Carlo, performing for an audience including the Prince Of Monaco and Dame Shirley Bassey. Most recently Duncan has played Frankie Valli in the Rock and Roll
musical ‘Twist and Shout’ in Atlantic City, USA. Performed as one of 'The 12 Tenors' on a sell out International tour and cruised the world as a featured vocalist for Celebrity Cruise lines.
Last year Duncan was lucky enough to be one of the 12 Tenors alongside Jonathan Ansell of G4 fame in a performance in Istanbul for the remembrance of the many victims of the Earthquake that hit Turkey
in 2011.
Duncan toured the UK and Europe with the new Queen production Bohemian Rhapsody last year to critical acclaim alongside some of the West End and Broadway's biggest musical theatre stars. He is just finished starring in the Frankie Valli musical New Jersey Nights and is working on his solo headlining onto various Cruise lines and high end corporate events whilst creating some original compositions and material for future release 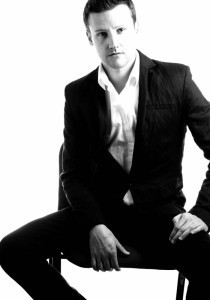 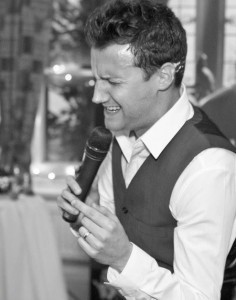 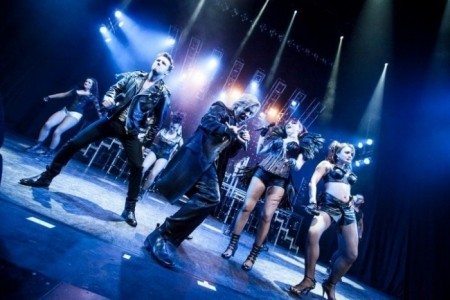 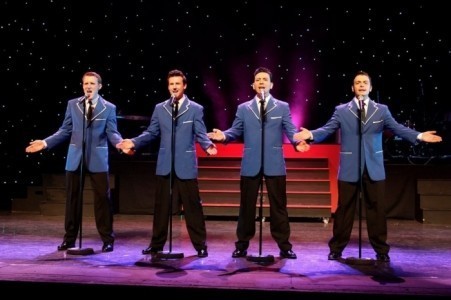 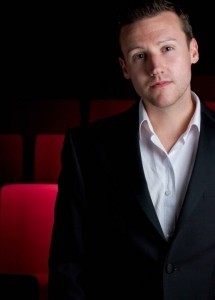