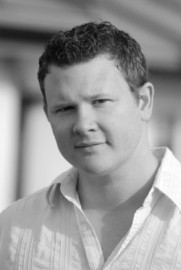 1
(no reviews)5.0
Country: United Kingdom
Based In: Norfolk, East of England
Performs: Worldwide
From: Contact

Comedy Variety Duo Dame Lucy Bun and Reg
Dame Lucy Bun & Reg is the ultimate comedy show. With a unique take on married life, the show will take you on a whirlwind night of fun and laughter.
Lucy Bun, whose face could curdle milk at 50 paces, entertains an audience with hilarious stories of life with her downtrodden husband. Reg, who defies death with every breath, may look like he sits on the sidelines while Lucy takes the laughs, but will he be the one who ends up stealing the show?
Dame Lucy Bun and Reg is an award winning comedy show that has been performing around the world and e ... ntertaining audiences for over 20 years. The show has a strong following of fans and has built up a very good reputation in its field.
The act is based around old married couple Lucy and Reg Bun, who will take you back to the days of Music Hall with a show that caters to all generations.
The show has many formats and can be adapted to any venue and any audience.
The main format of the show is 45 minutes to an hour of comedy and singing that can be split into separate performances, depending on the requirements of the client.
The show is adaptable to suit all audiences, by using "over-the-head" delivery for audiences that include children, to a more racy strictly over-18s act. 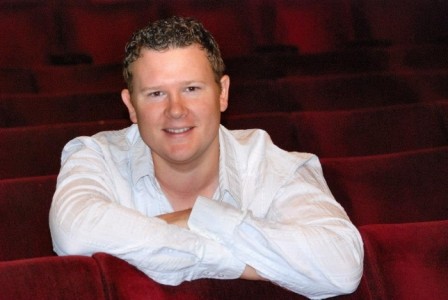 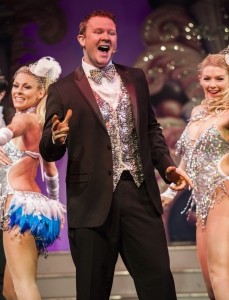 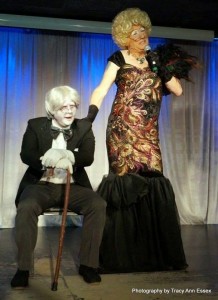 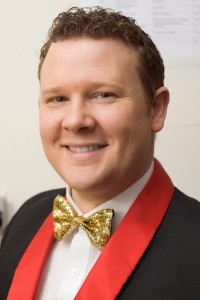