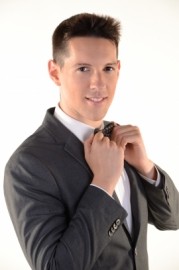 3
(no reviews)5.0
Country: Spain
Based In: Spain, Spain
Performs: Worldwide
From: Contact

When contacting this member, please state that you are viewing their Entertainers Worldwide profile.
Request a Quote
Share this Page:
Profile Views: 394
Report this profile

Coming from Barcelona (Spain), I've studied in the Music School of Riudoms, the Music Conservatoire of Reus, also had private lessons of modern music and Drumming with the professor Quim Solé and Voice Craft with the Professor Tito Torres.
My musical Career has started as a Musician (Drummer & Singer) on board different cruises from 2012 till 2014.
After that I moved on as a Musical Singer & Actor on the Production Agency WEP Productions on board Cruise lines and playing different roles as Joker (Batman), Danny Suko (grease) Master Samurai (Ninja Turtles) and sining on a Frank Sinatra ... Tribute and Swing concerts. 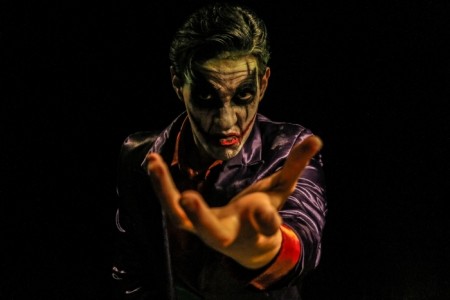 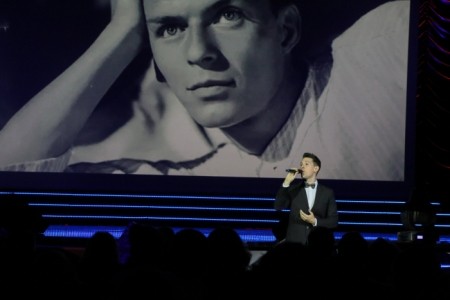 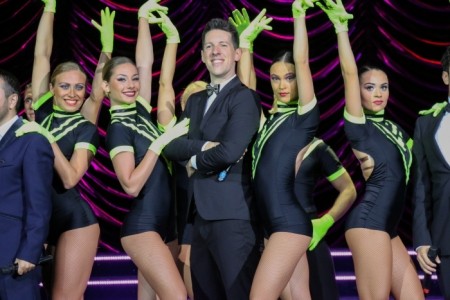 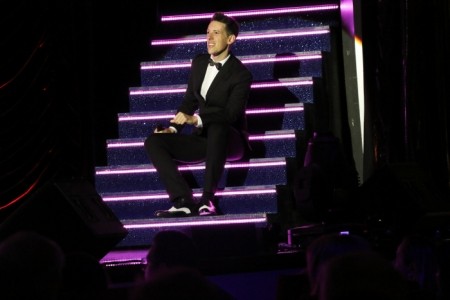 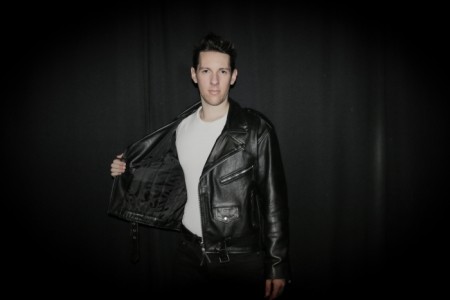 Played as a Musician and Singer on Cruise Lines.
Also being part of the Theatre Production Shows cast on different Cruise Ships.