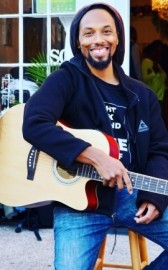 (no reviews)5.0
Country: United States
Based In: New Haven, Connecticut
Performs: Worldwide
From: between $200 and $2000, depending on effort

When contacting this member, please state that you are viewing their Entertainers Worldwide profile.
Request a Quote
Share this Page:
Profile Views: 146
Report this profile

The Show is a series of several songs I've written from different projects over the years. The music has a positive base in its lyricism, yet intends to retain a mainstream sound, with a more original bent

The music I make is rooted in Hip-Hop, Funk, and Soul, however I have made Pop, Techno, Electronic, and Ambient tracks in my tenure as a Producer. Via the sciences of neuroplasticity, epigenetics, and cymatics, it has been proven that the universe is music, is vibration, and by result music actually restructures the brain and even DNA!
In light of this knowledge, my goal with music is to create uplifting content that expands awareness. Not that music has to be like a psychedelic, but music that inspires, that opens minds and hearts. In a way Musicians are what I like to call "Right Brain Sc ... ientists"; we don't just create catharsis from a stressful world--we actually help to create a world people don't need catharsis from. 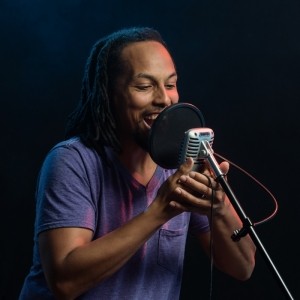 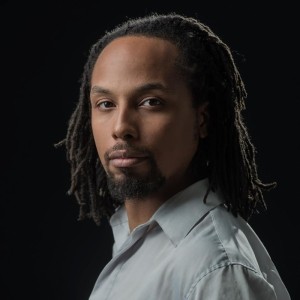 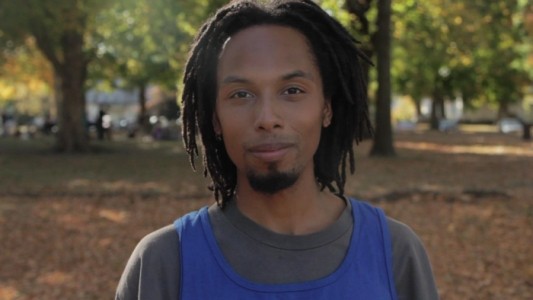