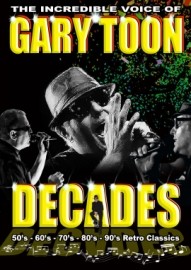 6
(no reviews)5.0
Country: United Kingdom
Based In: Southampton, South East
Performs: Worldwide
From: £200+

An incredibly versatile and professional singer, with an exceptional range. Gary has a wealth of experience having performed literally thousands of times, on land and sea, all over the world. Currently based in Hampshire, but available for bookings UK wide and Europe.
: 0774866XXXX Click here to reveal
full number

When contacting this member, please state that you are viewing their Entertainers Worldwide profile.
Request a Quote
Share this Page:
Profile Views: 7917
Report this profile

Gary has been singing professionally since the age of 15. Constantly pushing new limits in vocal techniques and able to adapt his voice with an ease that is seldom witnessed . There are very few male vocalist of his calibre. With his warm and friendly personality, audiences all over the globe have been stunned and impressed by his incredible vocal ability.
Gary's early career was spent fronting several bands including, 'Limited Edition', 'Southern impact' and not least 'Walk the Walk' . The late eighties and early nineties saw several major supports with chart topping bands
'Go West', 'Hu ... e and Cry', 'Desmond Dekker', 'Fairground Attraction', 'Zeke man Yeke' and 'Roachford'.
As an established session singer and voice coach, Gary has also performed for several major acts on television including the BBC, ITV, CH5 and channel 4.
Owner and Director of 'Youngstars' school of performing arts and agency, London.
Contracted by Paramount for the Renaissance Cruise ships between 1998 and 2001 (2001 as assistant cruise director on the R7)
In 2000 Gary relocated to Spain and worked as a Solo artist in Menorca, Mallorca, Ibiza, the Costa Blanca and finally settled on the Costa del Sol.
In 2009, Under the pseudonym of 'The Reverend Toon' , Gary formed 'Looney Toonz' Ska and Reggae band.
From small beginnings, Looney Toonz are now one of the foremost Ska, Rocksteady and Reggae bands in Europe, headlining many of the larger Music festivals, Ferias and Scooter Rallies etc.
Gary recently returned to the UK and lives on the South Coast, He travels regularly to Europe to front 'Looney Toonz' Ska and reggae band and to continue his work as a Wedding celebrant.
Gary also performs tributes to Suggs/Madness and Ali Campbell/UB40
He is available for contracts worldwide. 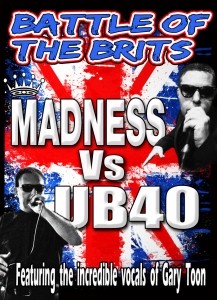 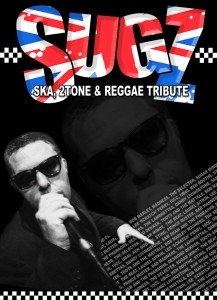 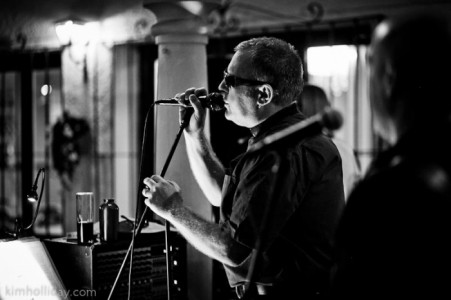 Exeptional knowledge and experience of Cruise ship entertaining and management (including health and safety onboard). Assistant cruise director with Renaissance cruises.
Experienced vocalist in both live and studio work.
Great understanding of vocal parts and a Capella.
Has worked in all areas of voice.
Experienced voice coach.