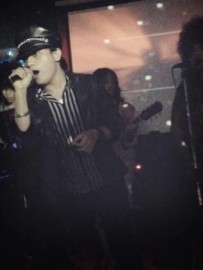 (no reviews)5.0
Country: Indonesia
Based In: Jakarta, Indonesia
Performs: Worldwide
From: 700$ / month

25 male
I live in Jakarta, Indonesia
I can play guitar, bass, and drum 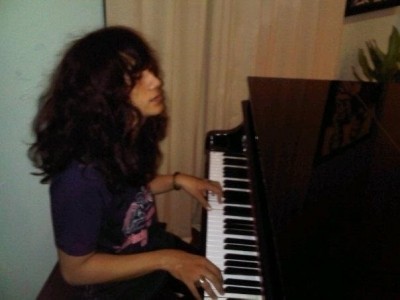 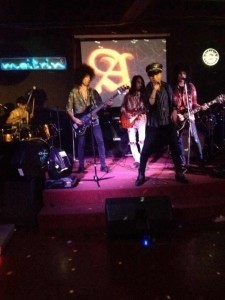 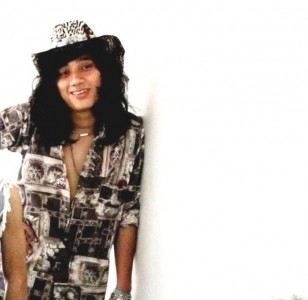 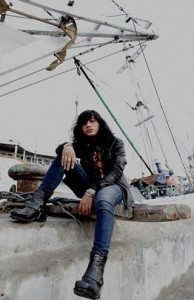 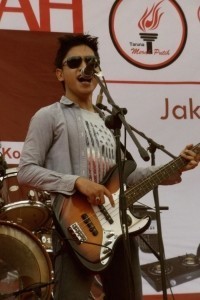 I were a vocalist a Indonesian rock band named Oldschool, we played rock n roll. We have an mini album already created. With guide from Alpha De Fretes son of George De Fretes. We're invited for rock gigs, cafe, birthday artist party and manymore. Also jamming with Rama Satria, Gideon Tengker and manymore.
I have another band named Vagabond, we played blues-rock. I play bass. We're invited too for a rock gigs sometimes in a univesity, high school, or opening band.
Sometimes I'm singing for a wedding party.