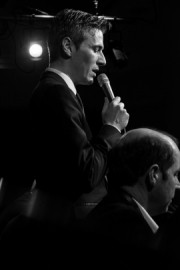 20th Century Swing - A look at the greatest singers of the ‘Swing’ era; Frank Sinatra, Bobby Darin, Nat King Cole, Tony Bennett, Dean Martin, Harry Connick Jr and Michael Buble. Glenn and his band whip up a storm with their fresh new look at the greatest songs of the last century. Fly Me To The Moon, Come Fly WIth Me, Mack The Knife, That's Life and Beyond The Sea are just a few of the classic swing songs you're likely to hear from the extensive repertoire that Glenn has to offer. His trio, quartet, 10 piece and 17 pi ... ece Big Band can turn any event into a glamorous, grand affair tailoring everything to be absolutely perfect for the client.

With over 15 years experience as a professional entertainer, Glenn will add a touch of excellence and class to any event, whether it be your special day, corporate event or private party. The London Hippodrome, The Manchester Central Arena and The Hotel De Paris, Monte Carlo are just a few of the venues Glenn and his band have performed in recently. Notable credits include performing for the her majesty the Queen, playing support for Billy Ocean, Jamie Cullum, The Puppini Sisters and performing on ITV1’s The Alan Titchmarsh Show. 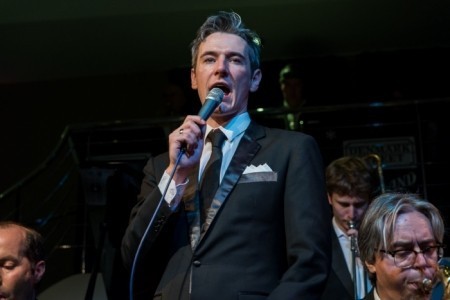 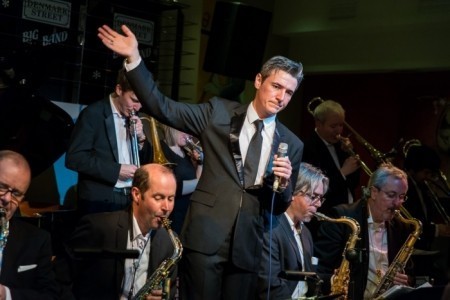 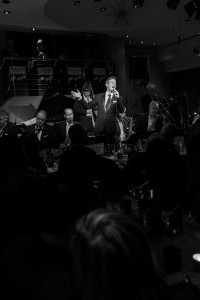 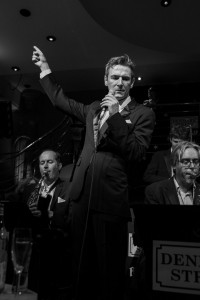 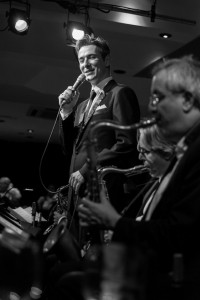 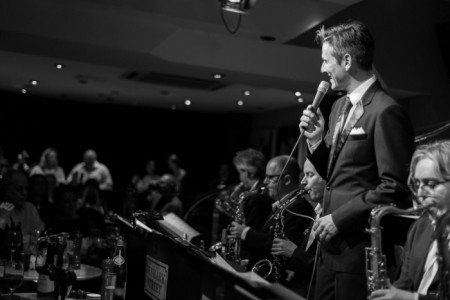