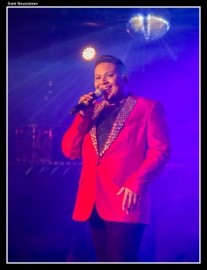 A powerhouse tenor with musical theatre and cabaret experience. Has worked abroad for 12 years + on cruise ships and the Balearic Islands. He is also a phenomenal drag performer aka The Lady Gaisha. Genres incl. Jazz, Soul, R&B and Gospel. A 1Man Band for any event
: +2771067XXXX Click here to reveal
full number

He is an artist from the Western Cape in South Africa, with a stage presence that oozes; charisma, uniqueness, nerve and immense talent. Grant began singing at age 8 and made his performance debut at the young age of 14 in a traveling gospel band.
Critics, musical directors and colleagues throughout the years have been unanimous in their praise for the professionalism and finesse Grant has brought to a varied career, from drag gigs, cabaret shows and club gigs to local and international professional theatre productions.
His voice has a sculpted rich tone that evokes a warmth and pliab ... ility that turn great songs into personal innovation of love that speaks about his passion for his music and unconditional love and utmost respect for the stage. Never one to let stardom go to his head, he continues to perform with candid humility and love for the audience that has nurtured him. 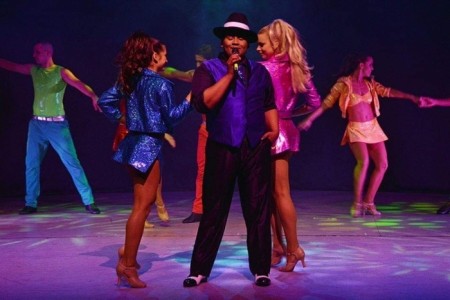 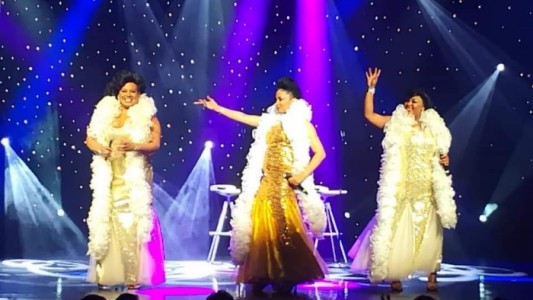