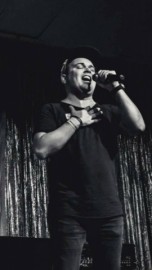 (no reviews)5.0
Country: United Kingdom
Based In: Nottingham, East Midlands
From: Contact

I do a Robbie Williams tribute show plus I do a great mixture show too everything from 60s to present
Request a Quote
Share this Page:
Profile Views: 189
Report this profile

Hunter has been performing in pubs, clubs, cruise ships and singing abroad for many years such as Tenerife, Cyprus, Corfu and Majorca and also does weddings and festivals etc.
Hunter Reece has even appeared on T.V. Shows such as Michael Barrymore’s ‘My Kind Of Music’ and was a contestant on ‘Popstars The Rivals’ where he reached the top 24 contestants. 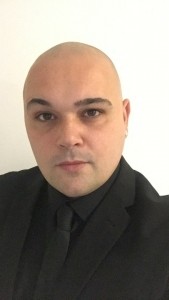 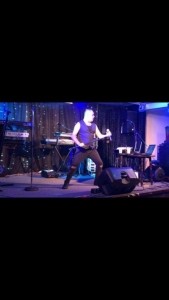 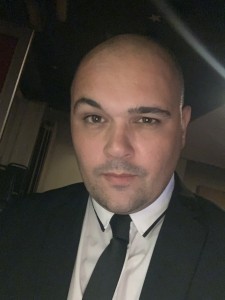 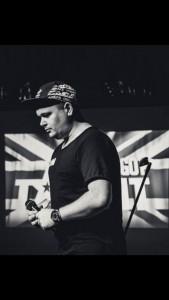