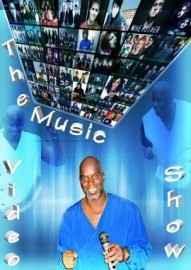 From the Sheraton Grande in Bangkok to the Sheraton La Caleta in Tenerife; from the Regent Palace in Dubai to Hyde Park Winter Wonderland in London, the Juke Box Road Show is a full night of entertainment for all ages by the fantastic vocalist ´ICE ´.
: 0034 65942XXXX Click here to reveal
full number

When contacting this member, please state that you are viewing their Entertainers Worldwide profile.
Request a Quote
Share this Page:
Profile Views: 138
Report this profile

The Jukebox Roadshow is a show for all of the family. Each set is tailor-made according to each client´s specific desires - e.g. 60s, 70s theme etc. Customers will be treated to an all round immersive experience due to the actual videos of each musical track being projected onto the surrounding walls, creating a richer and rewarding night of entertainment. ICE is also an accomplished singer/entertainer with international experience, entertaining tourists and residents alike from various cultures.

ICE took his first tentative steps into the world of music from the tender age of 16. Since then, ICE has performed in front of intimate crowds, to crowds surpassing 5,000. Although beginning in his hometown of Leicester (England) with his first band ´The Groundations´, ICE later went on to set up base for himself in Majorca and, later, Tenerife. In the year of ´96, what was initially a 3 month contract performing in Bangkok led to a 3 year performing stint in both Thailand (Sheraton Grande Hotel) and Dubai (Regent´s Palace and Rock Bottom Nightclub.) Other international work includes perf ... orming at the Ralph Weber Tennis Open in Germany, and London Hyde Park´s ´Winter Wonderland´2014 and 2015. After travelling and marketing himself as a solo artist, ICE later took up base in Tenerife, where he became one part of the acclaimed duo BWB (Brothers with Blend) who performed all over Tenerife for 8 years. On two occasions ICE has won the TEA (Tenerife Entertainment Award) as part of a duo in both 2010 and 2011. ICE has also performed internationally at weddings in both England and Germany as part of BWB. 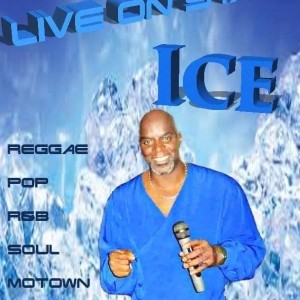