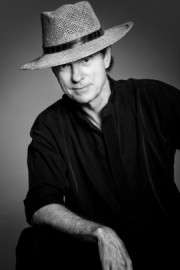 I have solo, band, cabaret, music theatre, etc. experience. I sing, major in keyboards, and do finger-picking guitar. I also have my own arranged backtracks to perform as one-man band. Presently I preform the following programs - but can of course design many different
: +27-83-296-XXXX Click here to reveal
full number

When contacting this member, please state that you are viewing their Entertainers Worldwide profile.
Request a Quote
Share this Page:
Profile Views: 1779
Report this profile

Jacques' own compositions have featured on radio, TV and at arts festivals. He is a professional musician, and was a professor of multimedia at a university. 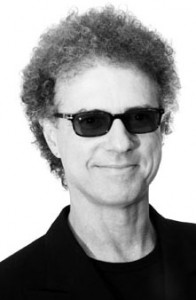 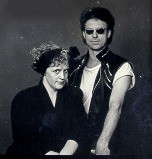 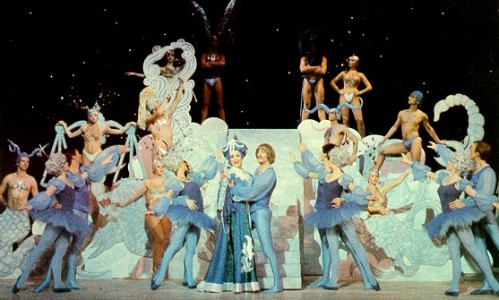 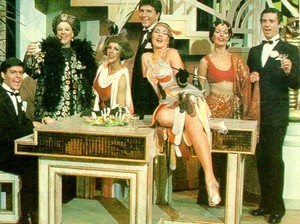 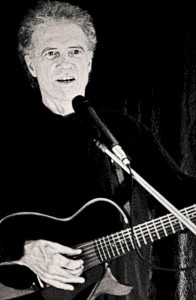 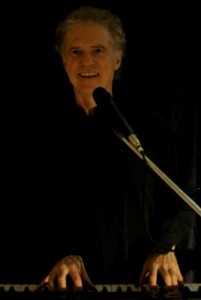 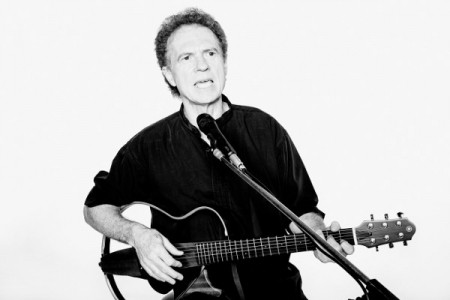 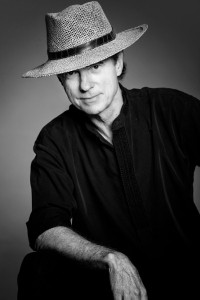 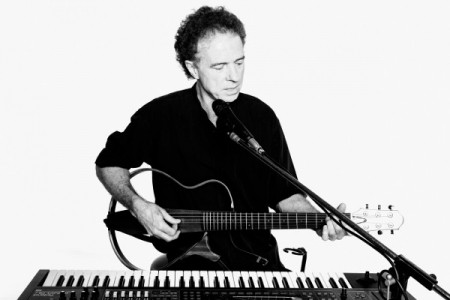 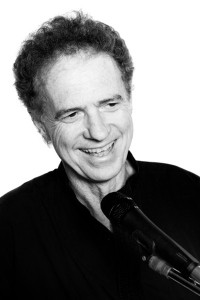 Some highlight performances include:
-- Own compositions and performance was featured on national television program, called Music from within
-- Radio interview for original music compositions
-- Cast member of the musical Mame, which ran for 6 months and more than 1000 performances in the prime theatre of the city Johannesburg
-- Choir member of the Wagner production of the Flying Dutchman in the State Theatre in Pretoria
-- Full-houses for cabarets performed at national arts festival in Grahamstown
-- Performed in bands at rock and at blues festivals
-- Numerous self-produced shows i ... n many different genres