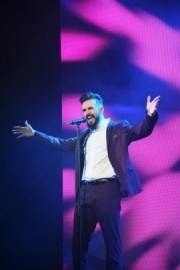 Male singer with extensive experience and a wide ranging repertoire. From classical to pop/rock and musical theatre. I have been performing in solo shows and cabarets and full scale production shows as well as having been a lead soloist on Cunard, NCL and Aida cruises.
: 0742807XXXX Click here to reveal
full number

When contacting this member, please state that you are viewing their Entertainers Worldwide profile.
Request a Quote
Share this Page:
Profile Views: 364
Report this profile

I have been luck enough to travel the world performing. I began performing in my native Scotland before moving to London to study at the Royal Academy of Music. I have extensive experience entertaining guests in theatre, dinner shows,hotels, functions and cruise ships. 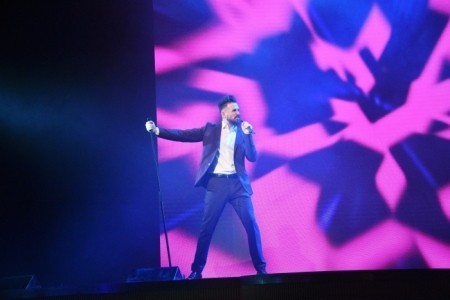 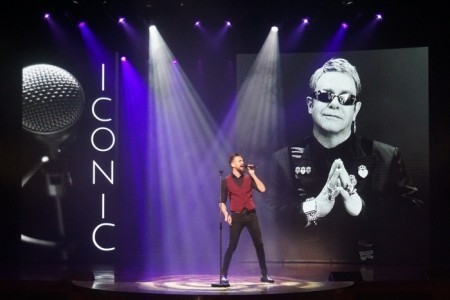 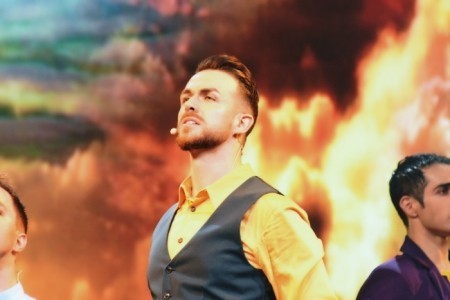 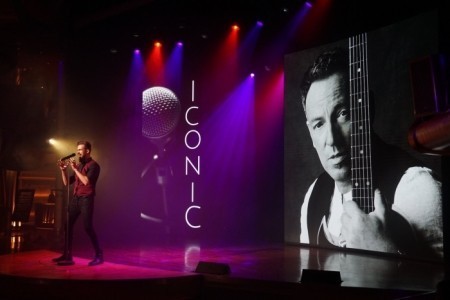 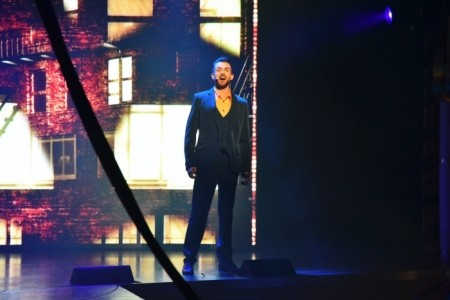 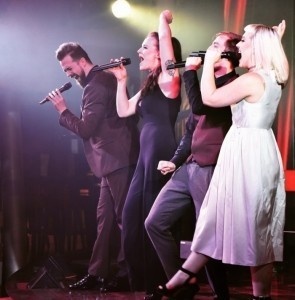 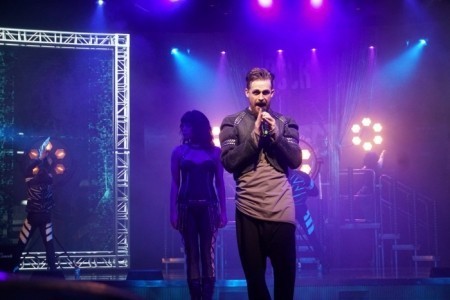