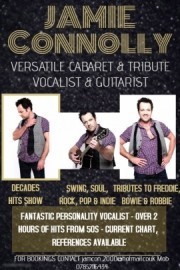 1
(no reviews)5.0
Country: United Kingdom
Based In: Cannock, West Midlands
Performs: Nationwide
From: £250

Website description by main Midlands booking agent Sam Goody of Heart Events:
(NB: as a cabaret/covers vocalist I use the stage name of Jamie Connolly but as a Singer-songwriter I go under the stage name of James T Wilde)
"Jamie Connolly is a energetic performer, his show features some of the greatest hits of the past five decades.
He will get your audience jumping on the dancefloor, with his lively one man show.
So expect hit after hit of classic pop & rock and a fun filled night to be had by all"
I'm an extremely versatile performer; I can perform as a function covers Singer a dive ... rse & eclectic range of Swing/Soul/Rock/Indie & pop hits ranging from the 50s to current chart hits; everything from Elvis to Ed Sheeran, Sinatra, Motown, Tom Jones, Classic Rock hits from Queen, Bowie, Lionel Richie, Elton John, George. M, Bryan Adams, Take That, Robbie. W, Blur, Oasis, Westlife, Amy. W, Kings of Leon, Killers, Bon Jovi George Ezra, Jason Mraz & manymore! I can also perform full 1 hour Tribute shows to: Freddie Mercury, Robbie Williams & David Bowie!
For more relaxed 'Indie venues' more suited to live musicians I am also a Singer/Songwriter & rhythm guitarist under the artists name of James T Wilde & can perform Solo Acoustic at least 40 mins of original songs - a mix of Indie, Pop, Rock & contemporary Folk & acoustic soul with some lyrical nods to the Britpop era; songs about the quirks & struggles of everyday modern life - love, romance, heartbreak, walks of shame, bad days at work, lads holidays & new begginings!
I can also perform Solo acoustic at least 2 hours of Rock, Pop, & Soul hits from 50s to current chart, including Bon Jovi, Bryan Adams, Ben E King, Georges Michael & Ezra, Bowie, Temptations, U2, Kings of Leon, Rag n Bone, Amy W & manymore!

Freddie Tribute: "One Vision," "Crazy Little Thing Called Love," "Kind of Magic," "Somebody to Love," "Fat Bottomed Girls," "Don't Stop Me Now," "I Want To Break Free," "Radio Ga-Ga," "Under Pressure," "We Will Rock You,"We Are the Champions", "Bohemian Rhapsody" & "I Want It All" (encore)
Robbie. W Tribute: "Let Me Entertain You," "Millenium," "Rock DJ," "Feel," "She's the One," "Everything Changes," "Relight My Fire," "Have You Met Miss Jones," "Candy," "Supreme," "Strong," "No Regrets," "Come Undone" & "Angels."
Decades setlists, Swing & Soul:
"New York, New York" Sinatra, "Have You Met ... Miss Jones" Dean Martin," "My Girl" Temptations, "Stand By Me" Ben E King, "Its Not Unusual" Tom Jones, "Amarillo" Tony Christie, "You To Me Are Everything" Real Thing, "All Night Long" Lionel Richie, "Valerie" Amy Winehouse, ,"Forget You" Ce Lo Green, "Can't Take My Eyes Off You" Franki & the Vallis" & "My Way" Frank Sinatra, & "All Of Me" John Legend.
Rock & Pop Legends:
"Wonder Of You" Elvis, "Brown Eyed Girl" Van Morrison, "Under the Boardwalk" Drifters, "Sweet Caroline" Neil Diamond, "Don't Stop Me Now" Queen, "Let's Dance" Bowie, "I Guess That's Why The Call It the Blues" Elton. J, "Faith" George Michael, "Relight My Fire" Take That, "Angels" Robbie. W, "Blame It One Me" George Ezra, "Thinking Out Loud" Ed Sheeran & "I Won't Give Up" Jason Mraz.
Rock & Indie setlist:
"Its My Life" Bon Jovi, "Sex On Fire" Kings of Leon, "Mr Brightside" Killers, "Crazy Little Thing Called Love" Queen, "Heroes" Bowie, "20th Century Boy" T-Rex, "Parklife" Blur, "Don't Look Back in Anger" Oasis, "Summer of 69" Bryan Adams, "With Or Without You" U2, "I Predict a Riot" Kaiser Chiefs & "I'd Do Anything For Love" Meatloaf.

Born in Sutton Coldfield in 1981, James T Wilde grew up in a sleepy village in South Staffs.
He spent his childhood absorbing old record collections & watching TOTP. Mesmerized by 80s Rock icons, he writes his own blend of passionate indie pop influenced by the likes of Bowie, Queen, Bon Jovi & the 90’s brit pop era.
An avid entertainer for over a decade, he’s performed at three Gay Pride festivals. Plus, supported 80s Rockers "The Alarm" at the O2 Academy, played at Upton Fest, YNOT Festival & was an Open Mic UK finalist in 2016 & 2017 consecutively. 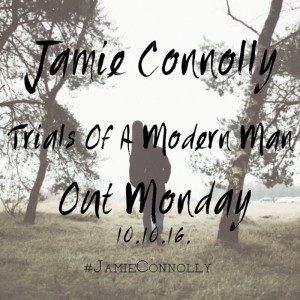 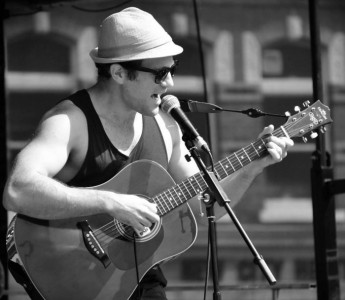 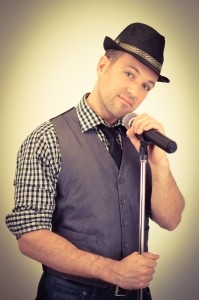 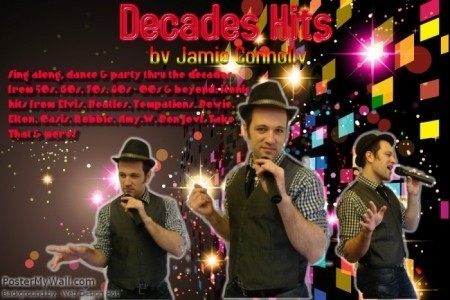 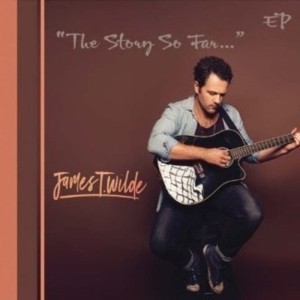 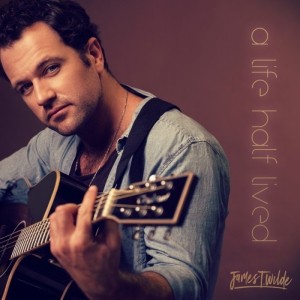 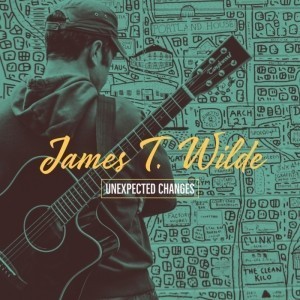 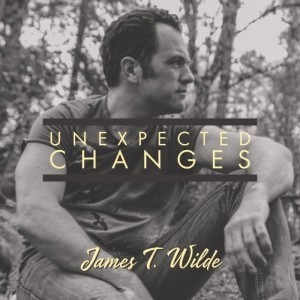 2001 – 2004 BA (Hons) Contemporary Theatre and Performance at Manchester Metropolitan University
2000 – 2001 BTEC National in Drama/Performing Arts: Distinction at Sutton Coldfield College
I performed in a variety show, "Sunday Night Live at Her Majesty's Theatre" at the Haymarket on the West End in 2006 & a professional musical tour, "The Show Must Go On" in 2008; a tribute to the best songs of the West End & Broadway.
I’m also now a semi professional Singer/Songwriter, guitarist & Multi Tribute artist; I’ve been songwriting for 10 years now & perfor ... med at Music festivals, events & competitions around the UK including the Finals of Birmingham’s Best Talent at Birmingham Town Hall in front of the Lord Mayor & Free Radio in July 2013, & I'm also currently an Area Finalist for Open Mic UK 2016 at the Birmingham NEC on 26th November after successfully making it through the Regional finals in early Oct, & I'll be entering with one of my own original songs.
June 2016 - present Best Singing Waiters
I've been working freelance for the Best Singing Waiters for 3 years now the company provides surprise Singing shows for Wedding functions throughout the UK. To ensure the show runs smoothly waiters are expected to arrive at the wedding venue in the morning before guests arrive, setup all sound equipment & are then expected to dress in suitable attire & join the waiting team, serve food & drinks for the wedding dinner before performing a surprise singing show for the whole wedding party & guests during the speeches, & another show for the evening disco. The company expects staff to provide a polite, friendly, professional & efficient service to all guests during the wedding dinner, to ensure the 'surprise' works.
Nov 2013 – present Heart Events
For the6 years I’ve also been working part time, & freelance mainly at weekends as a professional Solo covers & Tribute singer, performing at venues mainly around the West Midlands & the UK performing full Tributes to Freddie Mercury & Robbie Williams, & also a mixed genre Decades show. I get consistently fantastic feedback from venues to my booking agent, & the role also requires strong time management in ensuring I arrive to venues on time, & I also have to provide & setup all my own equipment.