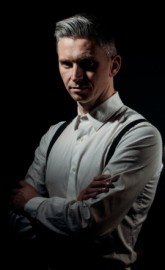 (no reviews)5.0
Country: United Kingdom
Based In: South East
Performs: Worldwide
From: £

Jason Lee has been working all over the UK and Internationally. Bringing his unique energy to any of his tailor made shows he excites audiences wherever he performs.
: 0793596XXXX Click here to reveal
full number

When contacting this member, please state that you are viewing their Entertainers Worldwide profile.
Request a Quote
Share this Page:
Profile Views: 1081
Report this profile

Jason has different shows that are suitable for many different events and venues.
YESTERDAYS HEROS
Celebrating the great voices and artists from yesteryear, Neil Sedaka, Frankie Valli, Roy Orbison and many more. This show has been performed on Cruise ships and all over the UK & Europe.
Jason combines his energy and great stage presence to bring and exciting show filled with a flawless vocal, fun character and lots of comedy so that everyone no mater the age will enjoy the show.
The Show can be performed with a band or to track and has fantastic arrangements and tailor made backing trac ... ks.
Jason's Tribute to FRANKIE VALLI
Jason's Tribute to one of the most iconic voices of our time. Jason's Tribute has been performed on Cruise Ships, Europe & the UK to critical acclaim. Featuring all the big hits and songs from the smash hit musical Jersey Boys Jason brings an amazing vocal together with his electric stage presence this show has everyone singing and dancing in the aisles.

YESTERDAYS HEROS
Diana, Big Girls Don't Cry, Teenager in Love, Runaround Sue, Oh Carol, Breaking Up Is Hard To Do, Can't Take My Eyes Of You, Why Do Fool's Fall In Love, Crying, Pretty Woman, My Girl, Do You Love Me, Sherry, December 63.
FRANKIE VALLI
Big Girls Don't Cry, Lets Hang On, Working My Way Back To You, Walk Like A Man, Rag Doll, My Eyes Adored You, Can't Take My Eyes Of You, Breaking Up Is Hard To Do, Beggin, Grease, Bye Bye Baby, December 63.

Jason Lee Howlett …. born 1978 and raised in a little village in Stroud, to a very musical orientated family. One of four brothers, Jason played in bands from the early age of 14, he soon learnt that his vocal ability was special and so became involved in school productions of musicals and plays where he captivated audiences with his young yet powerful voice. He would belt out notes most 15 year old boys would not attempt yet would still apply control and subtlely for breathtaking ballads.
Adament to become an entertainer, the thirst for the big stage and bright lights took him to spain wh ... ere his talent was recognised and soon became the lead vocalist of the Canary Islands No 1 show. Jason’s extraordinary ability to adapt and portray diffrent characters and stage persona’s also led him to the production side of things,where he increased the cast and the ever growing magic of the show.
He continued to grow as a performer and soon became an award winning cabaret act, gaining the expertise to supply and tailor make an entertainment programme for any event appearing at a range of venues to rave reviews of the spanish press.
Ten years on, Jason is back on Uk soil where again he continues enthralling audiences up and down the country. 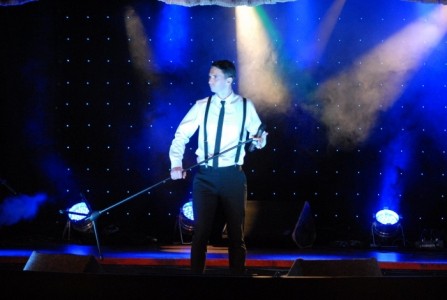 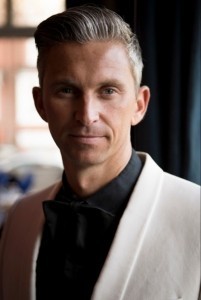 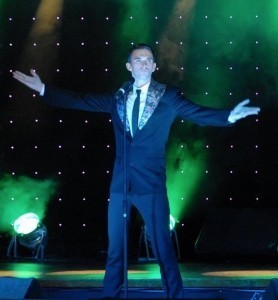 Jason has been performing all over the world and has experience spanning over 20 years. He has worked with many of the leading entertainment companies and been part of Theatre tours touring the UK and Europe.
Sound of Stage & Screen UK Theatre tour
Westcoast The Beach Boys Experience
The Eastcoast Boys (Four Seasons Tribute)
Royal Caribbean
Tui Holidays
Island Cruises
Thomson Gold
Regent Seven Seas
Away Resorts