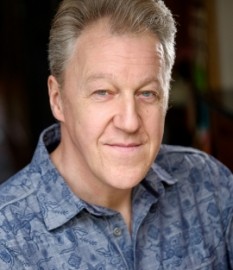 With experience covering work with Scottish Opera, major roles in musicals in London’s West End, playing the title role in Phantom Of The Opera and entertaining on board P&O cruise-ships, Jay can bring every style of music to his shows. From Pavarotti to Pink Floyd!!
: 0061 40077 XXXX Click here to reveal
full number

With experience covering work with Scottish Opera, fifteen years playing major roles in musicals in London’s West End, several tours of Germany playing the title role in Phantom Of The Opera and touring the world - entertaining on board P&O cruise-ships, Jay can bring every style of music to his shows: from opera, the Broadway Musicals and ‘The Rat Pack’ to 60s, 70s ... and right through to the present day. Literally everything from Pavarotti to Pink Floyd!!!
Jay also performs 'THE BRUCE', a solo Bruce Springsteen Tribute act; 'I AM, I SAID', a tribute to Neil Diamond; and 'ON BROADW ... AY', a tribute to the musicals.
Having emigrated to Australia, after more than fifteen years working in London’s West End, Jay now invites you to book him for an evening of music you won’t forget.
With a state of the art (up to 2.8kw) sound-system, professional lighting-rig and custom-made backing tracks; Jay can tailor his show to suit your venue. 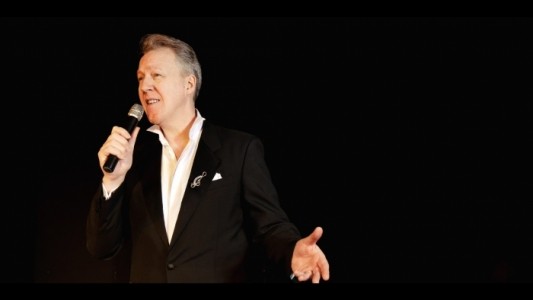 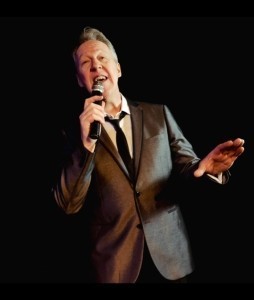 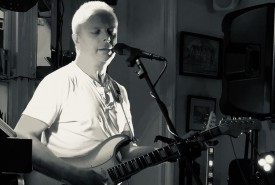 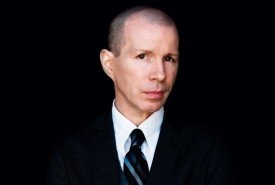 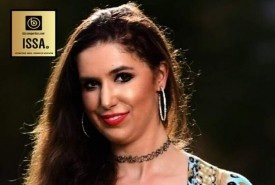 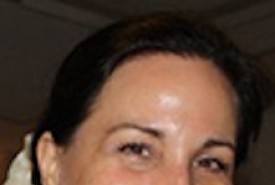 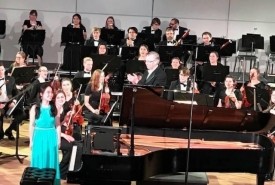 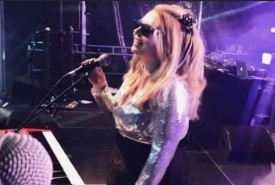 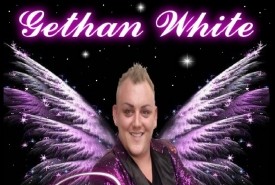