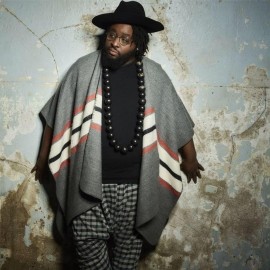 When contacting this member, please state that you are viewing their Entertainers Worldwide profile.
Request a Quote
Share this Page:
Profile Views: 500
Report this profile

A Vocally soulful night. Sometimes modern, sometimes 80's generally eclectic. You can be serenaded or we can dance.

The humble singer-songwriter Jaz Ellington has a down-to-earth aurora which permeates deeply in his laidback, anecdotal approach to music. He refers to music as his “audible diary”, of which houses the transcripts to personal memoirs and experiences. As a result, his music is downright honest, and never misses the mark when it comes to writing and arranging songs that come from the soul.
Jaz’s voice is a powerhouse of an instrument, and his music is as equally versatile by nature – echoing influences of gospel, jazz, soul and funk. The influence of gospel artists including the re ... nowned Kim Burrell, melded together with the soul of musicians like Whitney Houston and Luther Vandross provide a well-rounded tapestry of influences for him to draw from.
As a seasoned vocal arranger for many years, and with a lineage of musician family members, Jaz has been involved with music for a good 15 years of his life. Growing up, he would be exposed to the likes of Doris Day, Stevie Wonder and Jill Scott, who left a profound impact on his vocal style.
Jaz spent his formative years in secondary school developing his sound, refining his tastes, and even accomplishing a number of musical achievements. One particular hallmark of his success would be his participation as a contestant on the renowned talent show “The Voice UK 2012”, where he performed a ground-breaking rendition of John Legend’s ‘Ordinary People’, stirring up a frenzy on social media.
Since then, Jaz has gone on to perform various gigs around the country, and has even opened for the legendary Lauryn Hill. He has also landed himself the opportunity to work with Will I Am on a project for NASA.
Jaz was selected as one of the top six singers to represent England in the Eurovision Song Contest 2018. He sang his song entry 'You' live on national television in Feb 2018 on Eurovision You Decide.
The 'Enter The Nomad EP' released December 2018 represents his enigmatic journey as he traverses his way through the ups and downs of the music industry. Even with the odds against his favour, Jaz’s resilience and passion will undoubtedly see his career shoot for the stars. 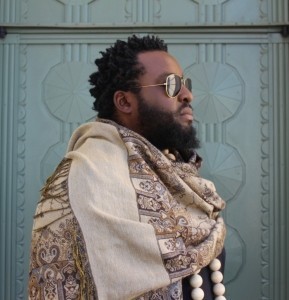 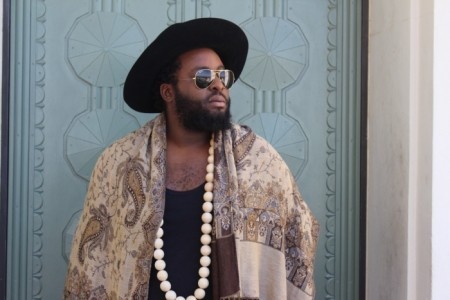 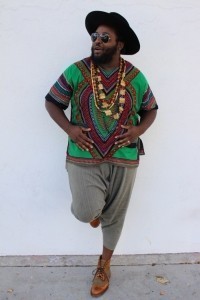 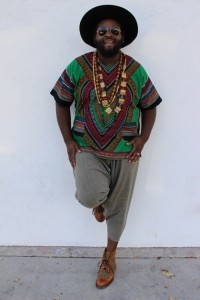