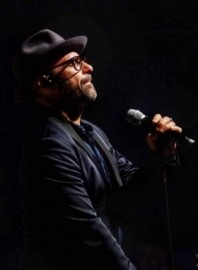 JEROME has been singing Funk, Soul, Jazz & Pop covers professionally (in the original keys) for over 20 years ...
Request a Quote
Share this Page:
Profile Views: 734
Report this profile

Since 1996, JEROME has been singing professionally in many bands covering songs of his favourite artists.
He can sing solo with top quality backing tracks, but he can also play in duet or perform with a whole band, as desired. His long experience (from big bands to smaller bands) as a performer enables him to leave no wish unfulfilled. 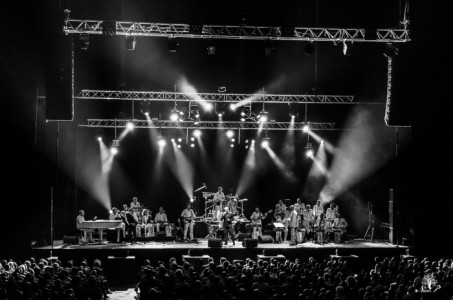 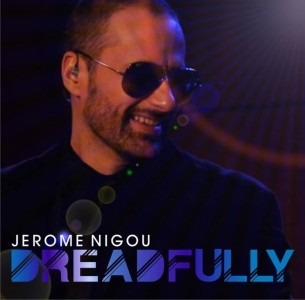 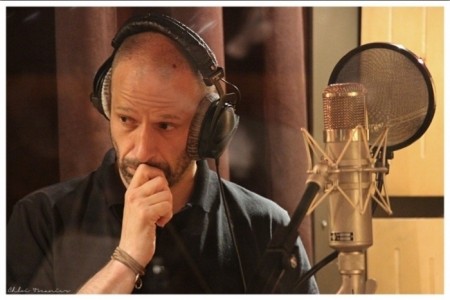 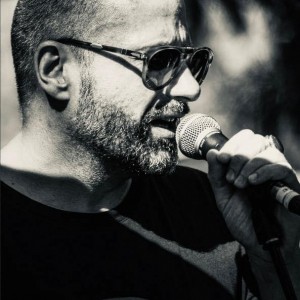 In L'Hospitalet Jazz Festival (France), Jerome and his band performed after George Benson in 2017, after Seal in 2018, after Craig David in 2019 and after Ibrahim Maalouf in 2021 !