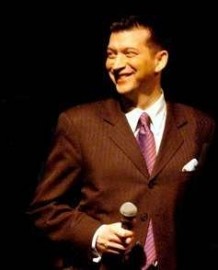 From a laid-back mellow mood to an exciting upbeat atmosphere, we can offer a line-up ranging from a Solo show, Duo, Trio or Quartet ensemble, up to the fabulous 7-piece band. We will work closely with you to select the right theme and type of show for your next event to ensure a memorable musical experience.
Born in Montreal, Canada John Labelle has been performing for over 25 years at Five-Star venues, theatres and jazz festivals all around the world including Shanghai, New York, Washington, Chicago, Hong Kong, Toronto, London as well as on board some of the world’s most prestigious cru ... ise lines.
John’s smooth as silk vocal style is often compared to Frank Sinatra and Harry Connick Jr. Critically acclaimed as one of the finest voices of the new millennium, elegant and to the point, his singing brings a new focus to a well-chosen repertoire of American Jazz Classics. He has performed in front of an audience of 100,000 at the Montreal International Jazz Festival, five times, sharing the same stage as Tony Bennett, Diana Krall and Michael Bublé.
Direct from the Rat Pack inspired 'The Three Crooners' Theatre Show, John has since featured on the 2013 top-ten chart album ‘The Montreal Sessions’ with the North America Jazz Alliance on Challenge Records (Europe). He has a catalogue of eight studio album releases including the latest 'Essential John Labelle - Dancing in the Dark’ a beautiful example of Labelle's range as a performer.
Achieving the highly sought after Male Vocalist of the Year Award (Jazz Report Magazine), John's recordings are constantly heard on Jazz Radio throughout Canada, the U.S. and more recently Europe, including a full live concert televised across North America.
‘The Essential John Labelle’ showcases this award winning multi-talented singer-songwriter in swingin’ fashion, as he explores the Great American Popular Songbook in a uniquely personal way. John Labelle takes his audiences on a musical journey exploring the greatest moments and unforgettable personalities of the golden age of popular song.
John Labelle's repertoire features some of the world’s most requested swingin’ hits of all time from the Rat Pack era; Frank Sinatra, Nat King Cole, Bobby Darin, Dean Martin, as well as firm favourites and timeless classics from Vegas legends; Elvis Presley, Neil Diamond, Andy Williams, Barry Manilow, Engelbert Humperdink, Tom Jones - not forgetting the all essential cool and current sounds of Michael Buble, Sade and Rod Stewart, John also features a number of his own self-penned hits from his award winning big band album ‘Don’t Say No’.Dance or listen at your pleasure!

John Labelle was born in Montreal, Canada and has been a jazz fan for as long as he can remember. From an early age, he listened to the great big band vocalists, including Tony Bennett, Mel Tormé, Rosemary Clooney and Frank Sinatra, who would later become one of his greatest influences. John's smooth as silk vocals are often compared to Harry Connick Jr., Mel Tormé and Frank Sinatra.
John has been performing as a professional singer for over 25 years. One of John’s first public performances was at the age of 19 at the famous Biddle’s Jazz Nightclub in Montreal. While working there Joh ... n came into contact with many of Montreal’s top musicians, and quickly gained a good reputation on the Montreal jazz scene. While still in his teens John went on to secure a summer contract singing in a four-star golf and ski resort in Bromont, Quebec with more work to follow.
In 1995, John produced his first album ‘If You See Her’ released on his own label. This recording of standards and one of his own original songs resulted in an invitation to perform at the 1995 Montreal International Jazz Festival, where he was heard by the President of Jazz Inspiration Records who immediately signed him to a recording contract. ‘If You See Her’ was re-released on the Jazz Inspiration label and distributed by MCA Canada.
In 1997, John released his second album on the Jazz Inspiration label ‘Don’t Say No’ an album of widely praised original compositions. Produced by Radio Canada's Alain De Grosbois and featuring the arranging talents of New York's Bob Parsons, this recording and the tour that followed resulted in John being named 1998 Male Vocalist of The Year by Toronto’s The Jazz Report Magazine, a highly sought after Jazz award.
Beginning in 1996, John began a successful collaboration with guitarist Greg Clayton, and when not performing elsewhere John's dedication and love for his music, as well as the enthusiastic support of loyal fans, kept Labelle and Clayton performing six nights a week at the Modavie Jazz Bar and other venues in the Montreal area for the past fifteen years. With over 400 standard songs and over 2000 performances to date, Labelle and Clayton are well established favourites on the Montreal Jazz scene.
John has performed numerous concerts throughout his career. For eight years he was the male vocalist with the Montreal Big Band. He has performed to audiences of 100,000 at the Montreal International Jazz Festival in 1995, 1996, 1998, 1999 and 2004, sharing the same stage as many legendary vocalists including Tony Bennett, Diana Krall and Michael Bublé.
From 1998 to the present John has continued to hone his craft while touring on three continents. A few of his many shows and appearances have included performances in Shanghai, Hong Kong, Beijing, Chicago, the Blue Note in New York and the Smithsonian Jazz Café in Washington, DC. More recently since 2011 John has been entertaining audiences around the world on some of the largest and most prestigious cruise ships.
John’s recordings are constantly heard on Jazz Radio throughout Canada, the U.S. and more recently Europe. In 2003 after three years of preparation, John released his third CD album 'Too Close For Comfort' and the results speak for themselves. Critically acclaimed as one of the finest voices of the new millennium, elegant and to the point, his singing brings a new focus to a well-chosen repertoire of American Jazz Classics. A further two recordings followed with 'A Montreal Christmas Collection', featuring two new Labelle compositions sure to become Christmas standards, and 'I Get A Kick Out Of You' John's unique interpretations of many Rat Pack standards.
John has appeared on many TV and Radio shows, including a live in-studio concert presented in full on COOL TV broadcast across North America to rave reviews.
Direct from the Rat Pack Inspired 'The Three Crooners' Theatre Show, in promotion of the successful 'Here Come The Boys: A Canadian Crooner Collection' for Universal Music Canada, John has since featured on the 2013 top-ten chart album ‘The Montreal Sessions’ with the North America Jazz Alliance on Challenge Records (Europe).
John's has eight studio album releases and continues to wow his audiences all around the world. In 2014 John released two new recordings including 'Love Should Swing' a collection of standards in John's inimitable style and the 'Best of John Labelle', both beautiful examples of Labelle's range as a performer. 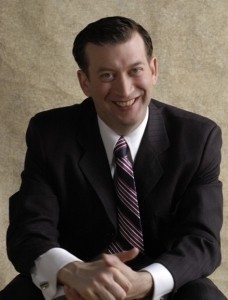 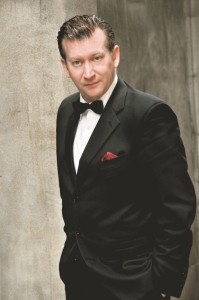 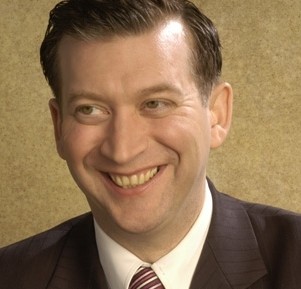 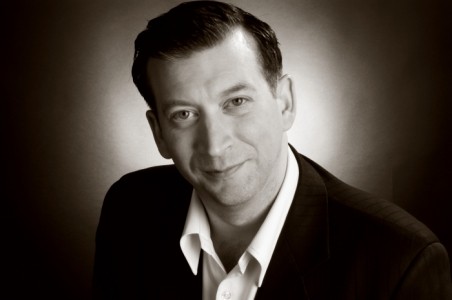 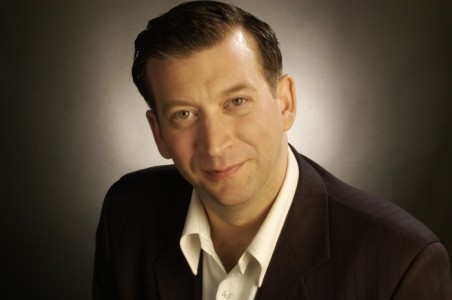