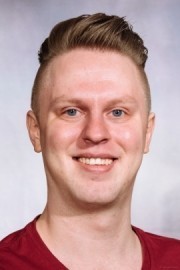 (no reviews)5.0
Country: United States
Based In: Lincoln, Nebraska
From: Contact

The Broadway/Rock style singing of Johnny Phantom which will make a show of a lifetime for all ages and fandoms!
Request a Quote
Share this Page:
Profile Views: 111
Report this profile

John Schnoor, pseudo name Johnny Phantom , from a very young age, loved music. His original passion came when listening to most of his fathers music, but he became more enthused as years went by. Joining multiple theatre productions and singing at venues has pushed him to pursue this passion. Johnny's influences are Queen, Michael Buble, Ramin Karimloo, Andrew Lloyd Webber, and Avenged Sevenfold. 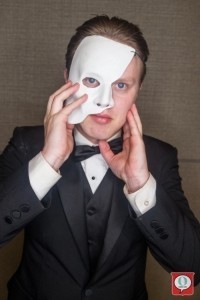