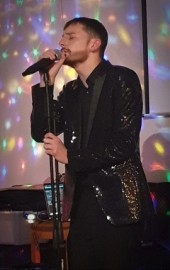 (no reviews)5.0
Country: United Kingdom
Based In: Bristol, South West
Performs: Nationwide
From: £170

As an ex holiday park entertainer, I really know how to please a crowd. My cabaret contains singalong favourites, fun-filled medleys and songs ranging from 50/60's Rock n Roll, 70's Disco, cheesy 80's tunes, all the way through to some modern classics.
: 0793930XXXX Click here to reveal
full number 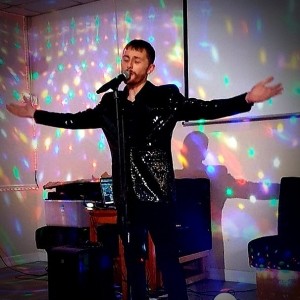 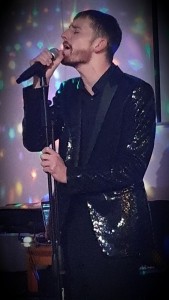 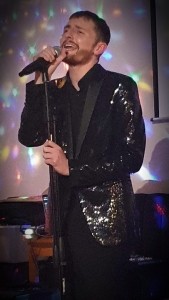 In secondary school and there from, I was in a band for a few years as a keyboardist and vocalist. I then studied music and musical theatre in college for two years. I then went on to do 4 season between 2013 and 2016 on the holiday parks in Devon. Where I would sing/dance/act in 6 shows a week for 9/10 months of the year.
After leaving the holiday parks, I have kept cabaret singing alongside my full time job, where I have performed in British Legions, social clubs and bars around the Bristol area. And then most recently, since the first lockdown 2020, weekly on my Facebook page on live show ... s and other entertainment pages/groups.