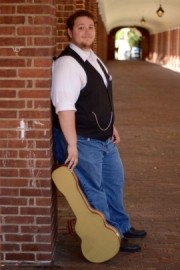 (no reviews)5.0
Country: United States
Based In: Philadelphia, Pennsylvania
Performs: Regionwide
From: $300

A native of Philadelphia, Justin Gonzalez began performing professionally at the age of eleven. Having sung as a classical musician with The Philadelphia Singers, The Philadelphia Orchestra, Peter Nero and the Philly Pops, Opera Philadelphia, amongst many others, his love of pop music was never far below the surface. It was kept alive through his performances with Rod Stewart and Chubby Checker, as well as regularly appearing on the Philadelphia club circuit. While leading a life as a concert performer, often his talents were called upon to welcome dignitaries--he sang for Presidents Bill Cl ... inton and Barack Obama, Vice President Joe Biden, Prime Minister Tony Blair, Prince Charles--the list goes on.
During a time that was devoted to forging into the world of opera, Justin was the 2012 winner of the San Nicola Opera Competition and was named a finalist in both The Shyuler Foundation's Career Bridge's Foundation(2011) and The Philadelphia Orchestra's Greenfield Competition(2012).
While leading seemingly separate musical lives as the internationally touring choral musician, classical soloist, award winning operatic singer, Uker, pop singer, musical theater lead, as well as stints in stand up comedy and magic, Justin was brewing all of these things into what is now Locust St. Riot (LocustStreetRiot.com). 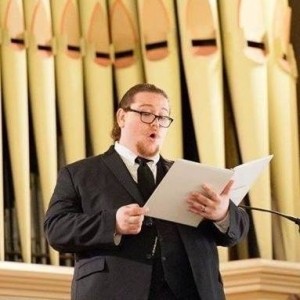 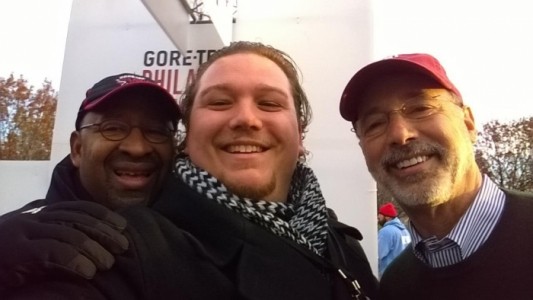 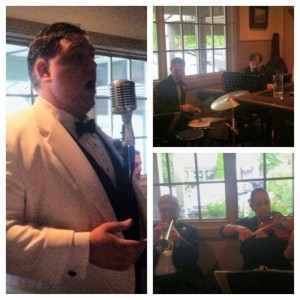