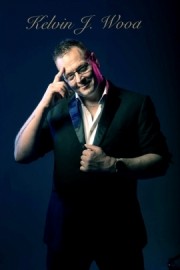 When contacting this member, please state that you are viewing their Entertainers Worldwide profile.
Request a Quote
Share this Page:
Profile Views: 976
Report this profile

All audiences catered for with a rich blend of music from all genres and styles , from soul , motown , rock , old time classics , rock n roll and so much more , covering the whole of the uk and overseas , including cruises

KJ started his career in 1999 in cumbria , where he is originally from , performing throughout the cumbria, south west scotland areas for around 10 years delighting audiences of all ages with his charismatic & powerful performances of all genres , in 2009 he became lead vocalist & frontman in  upcoming indie / rock covers band
" the mass" , which went on to be one of the most saught after and hardest working bands around over the 3 years they were together, in 2012 he decided to bring back his solo shows which went from strength to strength sharing the bill with some of the best names in t ... he business , mick miller , franz ferdinand & the original edwin starr band to name but a few ,after moving to blackpool in 2015 where he is based now he has turned into one of the most in demand vocalists / entertainers around covering the length and breadth of the uk as well as shows overseas , with his vast repetoire of songs from rock , pop , old time classics , soul , motown , reggae , rock n roll and so much more 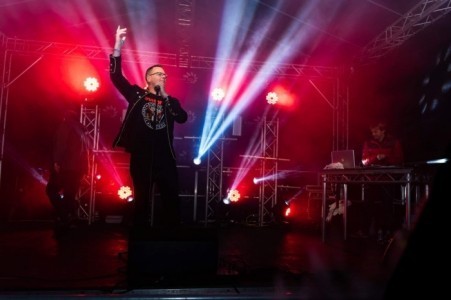 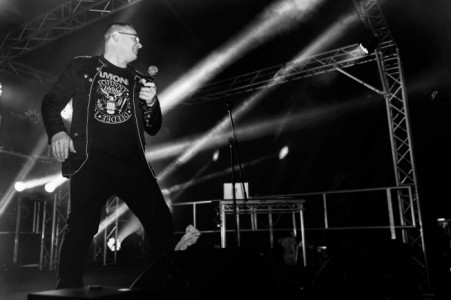 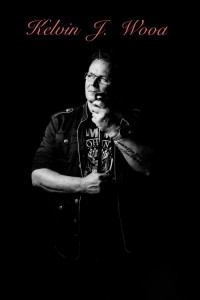 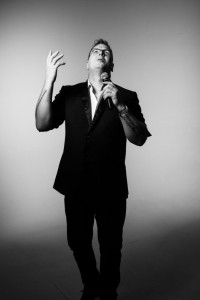