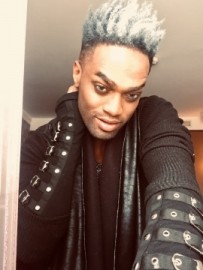 (no reviews)5.0
Country: China
Based In: Shanghai, China
Performs: Worldwide
From: Contact

Award-winning singer/songwriter/producer from the USA whose musical style is a combination of Pop, rock, and R&B.
: 1852109XXXX Click here to reveal
full number

KE▽iN M△X!M is a professional entertainer and creative from the United States of America and has worked with a number of American celebrities, like Grammy Award winners Mya ("Lady Marmalade"), Eshe of hip hop group Arrested Development ("People Everyday", "Tennessee"), and Bobby McFerrin ("Don't Worry, Be Happy"), Grammy Award nominees Angie Stone ("Wish I Didn't Miss You") and Mario ("Let Me Love You"), NAACP Image Award winner Omari Hardwick (Being Mary Jane), and choreographer/producer Travis Payne (Michael Jackson, Janet Jackson) on projects for radio, television, and theatre. He has a ... lso cooperated with international brands like Gap, BananaRepublic, The Grammy Foundation, Nike, Huawei, Jack and Jones, Tiffany & Co., and Honda Civic.
KE▽iN M△X!M's contribution to the entertainment industry has not gone unrecognized. He won Downbeat Magazine Awards in 2003 and 2004 with his group Afro Blue. 2005 and 2006 followed up well with wins at the Washington Area Music Awards with his group Reverb. In 2009, KE▽iN M△X!M not only reached #1 on Mp3.com.au for his collaboration with jazz artist Kenny Wesley on the song “All An Illusion”, but he won an award from Velocity Magazine for "Best Alternative Artist". He was a semi-finalist on Essence's R&B Star competition and the winner of Emmy Award winner Steve Harvey's New Star Project.
Born in Atlanta, Georgia, and later a ten-year resident of Washington, DC, KE▽iN M△X!M is currently based in Shanghai, China, and has performed at some of her most prestigious venues, including Sennheiser Shanghai Concert Hall, Mercedes-Benz Arena, and even television, including Shanghai's 星尚 Channel for fashion designer Eric Choong's New Year's Eve 2015 special. He is an award-winning recording artist; published songwriter, vocal producer, and vocal arranger; and vocal coach and actor. 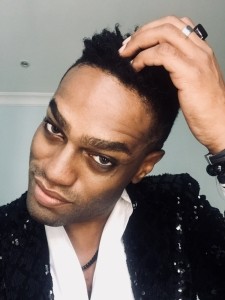 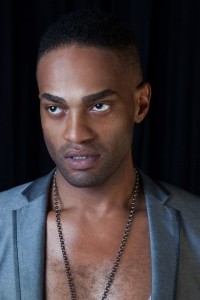 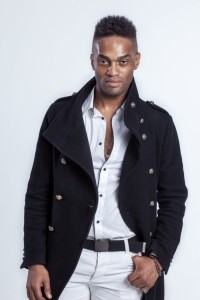 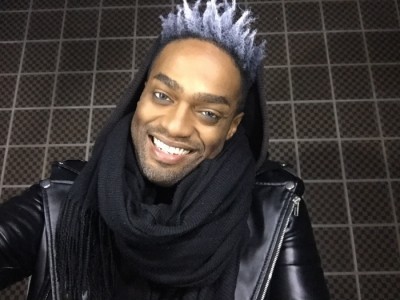 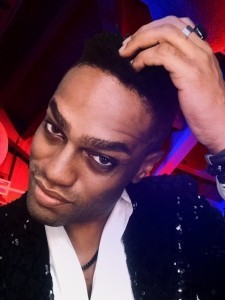