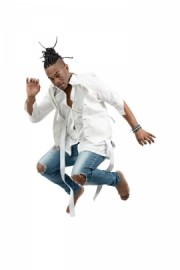 KEVIN MAXIM is a passionate, soulful singer originally from Atlanta, GA, USA, currently based in Shanghai, CN. He has been performing professionally for more than 15 years and is available for opportunities worldwide.
: 1852109XXXX Click here to reveal
full number

When contacting this member, please state that you are viewing their Entertainers Worldwide profile.
Request a Quote
Share this Page:
Profile Views: 318
Report this profile

KEVIN MAXIM's show R&B-sides covers music from all-time top-charting R&B artists and gives a soulful flair to songs of various other genres, including rock, reggae, jazz, gospel, and pop. R&B-sides tends to avoid the go-to songs cover bands are known for performing and instead digs a little deeper into the crates for more pearl-clutching "OMG I used to love this" songs mixed with unique twists on current favorites. R&B-sides feels heavily improvisational and in-the-moment, and it consistently evolves to keep things fresh.
KEVIN MAXIM's following is heavily integrated with people of all walk ... s of life, and his shows create a welcoming environment for all, regardless of race, gender identity, sexual orientation, religion, nationality, or social status. KEVIN MAXIM encourages audiences to enjoy shows authentically, whether that means sitting and sipping, trading banter from the audience, or shakin' that ass on the dance floor!
The shows are primarily performed in English but include elements of the local language when appropriate. KEVIN MAXIM currently speaks at least a little Mandarin, Spanish, Italian, German, French, and Portuguese (some more than others).

KEVIN MAXIM is a versatile singer from Atlanta, Georgia, in the United States of America. KEVIN MAXIM began his professional music career at age 13. At age 17, he began a ten-year residency in Washington, DC, during which he earned a Bachelor of Arts degree in Music from Howard University, various awards, accolades, and opportunities. His collaborators and clients have included American celebrities and international brands, and his talents have been displayed in works for radio, television, film, and theatre. KEVIN MAXIM is currently based in Shanghai, China, where he performs at some of her m ... ost prestigious venues. 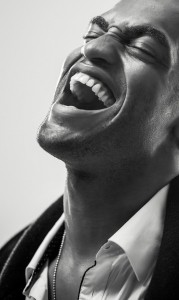 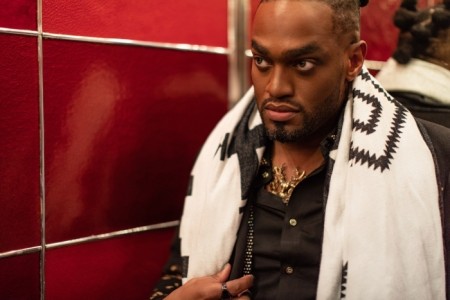 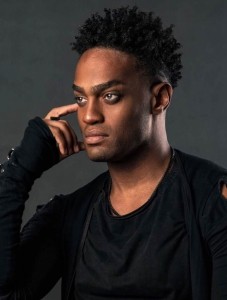 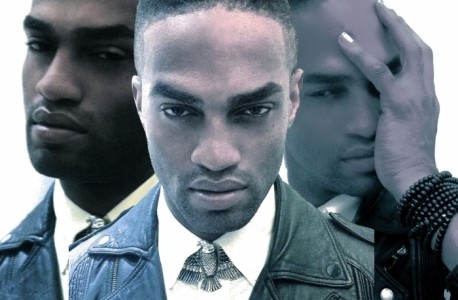 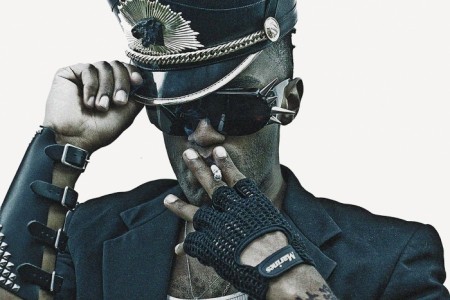 KEVIN MAXIM - Male Singer - Shanghai, China Event Location: Shanghai China Event Type: Public Performance 1st June 2014
After seeing Kevin perform in a Whitney Houston, James Brown tribute show many years ago, I hired him to perform in The Apartment, Shanghai on a number of occasions. He is exactly what he describes himself to be and won’t disappoint audiences or potential employers alike. At this time of extreme difficulty for the entertainment industry I wish him well and recommend that if you get the chance to see him perform you should take it.
Reviewed by: Stuart

KEVIN MAXIM first displayed his interest in music on the floor pedals of an organ at church, where his parents found him after searching for an hour. Eventually, he took piano lessons and began exploring his voice, using a double-deck cassette recorder to produce simple songs. At age 13, he was signed to an artist development deal with a boy band in Atlanta after being discovered by one of his schoolmates, who was also being considered. Finally, at age 17, he began a ten-year residency in Washington, DC.
While in DC, he earned a Bachelor of Arts degree in Music from Howard University, vari ... ous awards, accolades, and opportunities. At Howard, he was a member of the Howard Gospel Choir and Howard's premier jazz vocal ensemble Afro Blue. With Afro Blue, he received two awards from Downbeat Magazine and performed with celebrities like Ben Vereen and Bobby McFerrin.
Outside of school, he performed with the all-male acapella group Reverb, which mainly worked along with the Washington Performing Arts Society to provide educational entertainment for local schools, and the coed vocal ensemble NEWorks when performing at the Kennedy Center and supporting other artists performing there. With Reverb, he also received two awards from the Washington Area Music Awards and performed for many of the surviving heroes of the Civil Rights Movement and their families. With NEWorks, he shared the stage with Broadway legends like Aileen Quin and Liza Minnelli. Independently, he also worked with other notable celebrities like Grammy Award winners Mya ("Lady Marmalade"), Grammy Award nominee Mario ("Let Me Love You"), and gospel singer Kim Burrell.
KEVIN MAXIM released two original musical works under the stage name KEV.O, which received international distribution. One was a 4-song EP called "4 Singles Only!" which earned an award for KEVIN MAXIM from Velocity Magazine. The other was a full-length album called "LOVOLUTION: The Urban Alternative," produced by Grammy Award nominee and governing board member James McKinney and executive producer Jim Carr. During that time, he conducted two workshops for The Grammy Foundation.
After returning to Atlanta, KEVIN MAXIM began collaborating with Grammy Award winner Eshe of hip hop group Arrested Development ("People Everyday," "Tennessee") and wrote songs for both she and Grammy Award nominee Angie Stone ("Wish I Didn't Miss You"). Together, they also worked with NAACP Image Award winner Omari Hardwick (Being Mary Jane) and choreographer/producer Travis Payne (Michael Jackson, Janet Jackson). He also won a round of Essence's R&B Star competition and Steve Harvey’s New Star Project before relocating to China.
While in China, KEVIN MAXIM starred in several expat-produced musical theatre productions, films, and concerts, which eventually led to a few artist residencies at popular venues and cooperations with notable international brands for various live performances and commercials. Most recently, KEVIN MAXIM was featured in the song "We Are China", which supported local charities during the COVID-19 pandemic.

A Song for You

Request up to 2 songs for any occasion, and KEVIN MAXIM will perform via the medium of the client's choice (phone call, Zoom, Instagram Live, YouTube Live, Facebook Live, etc.) for only $75.