I'm looking for:
near:
No valid location selected.
You Are Here: Singers / Male Singers / India / Keyur 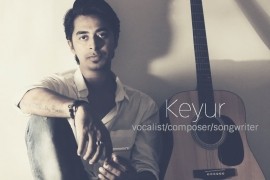 1
(no reviews)5.0
Country: India
Based In: mumbai, India
Performs: Worldwide
From: ₹700

Keyur gained his music teachings from his family and also persued his training from Lucknow has a wide variety of influences. He has been listening & learning and always has been a huge fan of the Legends of Classical Music like Ustad Salamat Ali Khan, Ustaad Miyan Bade Ghulam Ali, Ustaad Nusrat Fateh Ali Khan, Ghulam Ali.....Bollywood Legends Kishore Kumar, Manna Dey, Mohd. Rafi, Lata Mangeshkar, Asha Bhosle, Yesudas, Sonu NIgam, Shreya Ghoshal.
He is also a follower and listener of Western Artists & Bands like Bryan Adams, John Mayer, James Blunt, John Lennon, Adele, Backstreet Boys, Ray La ... Montagne, Boyce Avenue n many more.
He is deeply into Composing, Song-Writing, Music & Sound Production and holds knowledge of couple of instruments. He has a been a part of many reputed band, Radio Stations & is a live performer for many event co. He constantly has been doing Music Production & handling the projects for Digital Productions, Telugu tracks, Indian Series, Web- Series and also background scores as a Programmer.
Keyur is the FIRST RUNNER-UP OF SUPER SINGER 6 & is planning to launch his music videos and albums. He will also be seen in few upcoming series and reality shows. 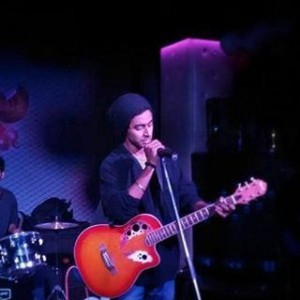 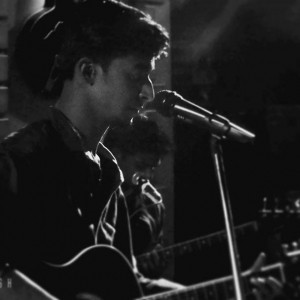 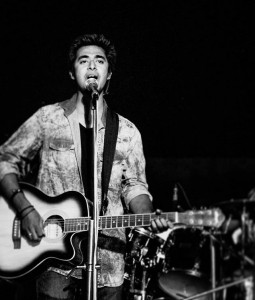 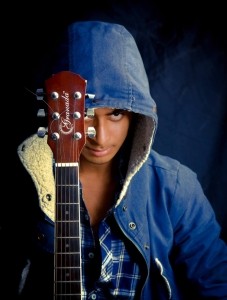 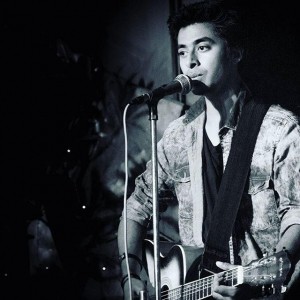 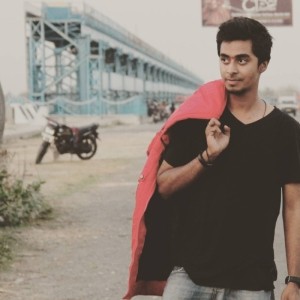 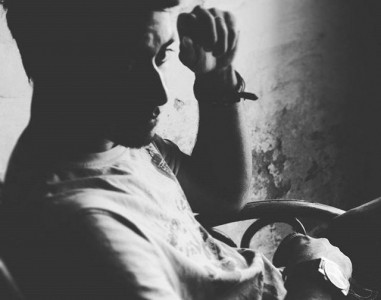 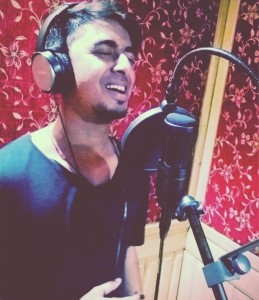 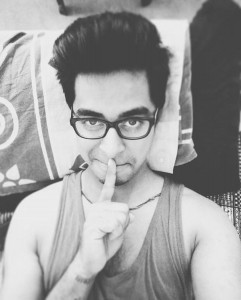