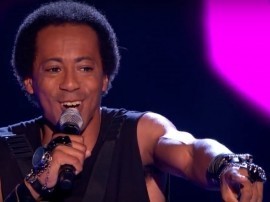 (no reviews)5.0
Country: United Kingdom
Based In: England, London
Performs: Worldwide
From: Contact

I am a Singer, Songwriter, Rapper, Beatboxer & Musician I can also Improvise through Rapping & Singing to creat custom performances on the spot. I’m a Semi Finalist on The Voice UK 2016 & have been singing & rapping solo, with live bands & with DJs for over 25 years.
: 0795623XXXX Click here to reveal
full number

Lyrickal is a Singer, Songwriter, Rapper & Human Beatbox. His style is an original balance between freestyle & written soulful vocals & funky rhymes with an extra sprinkle of human beatbox. Lyrickal on stage has his own blend of raw performing skills while incorporating technology to deliver a live show that’s original & exiting.
Lyrickals visual style is a funky cross between Sci Fi & Gothic.
With his skills in improvising many of his live shows could be classed as custom as he is able to deliver improvised songs for all sorts of occasions (birthdays, weddings exc).

Lyrickal is a Singer, Songwriter, Rapper & Human Beatboxer from east London. He is a self taught keyboard player which allowed him to develop his vocal skils along with rhyming & beatbox. He won the UK Rapping Championship in 1989 with his freestyling skills which gave him the confidence & the drive to keep on developing his skills by joining many live bands from Reggae to an 11 piece Funk band & even a funky jazzy improvising band which allowed Lyrickal to showcase his own vocal improvising skills. Lyrickals latest achievement being his journey in The Voice UK 2016 where his blend of soulf ... ul vocals, funky rhymes & human beatbox took him to the semi finals. 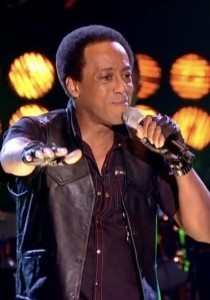 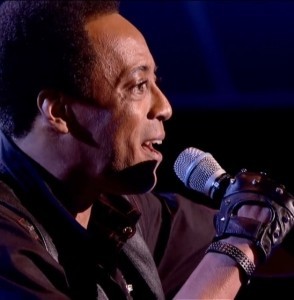 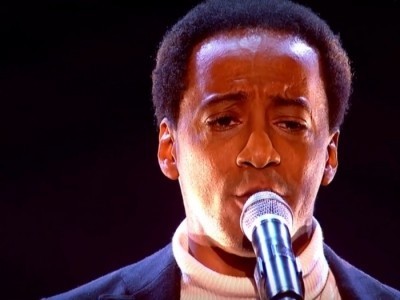 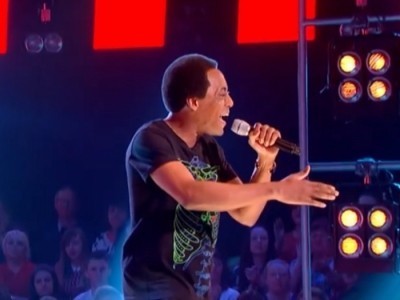 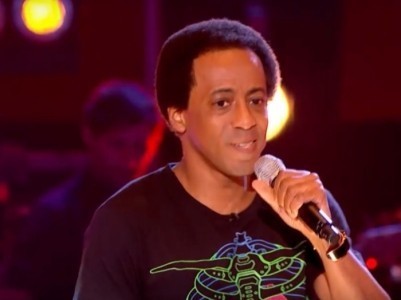 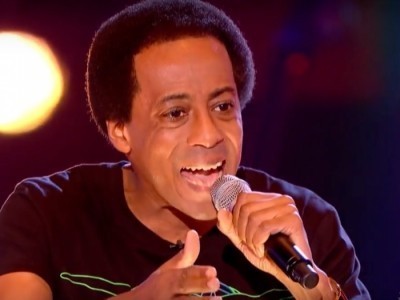 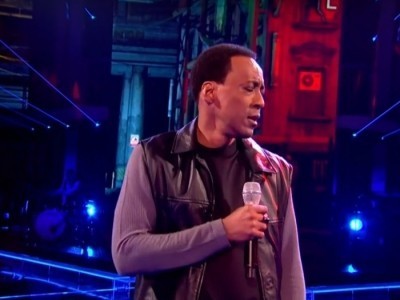 Lyrickal is self taught on keyboards from the age of 10. Learning to play by ear helped him develop his singing & his rhyming skills mainly based on improvising. In 1989 Lyrickal won the DMC UK Rapping Championship with his freestyle rapping skills. He then spent many years working with various live bands & DJs with his original blend of written lyrics & on the spot improvisation. Lyrickal has also enjoyed giving workshops for kids of different age groups from primary to teenagers.