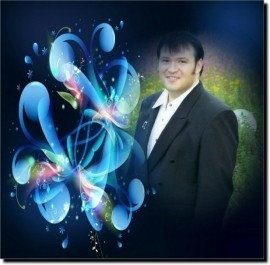 Marc has been out on the road for many years, playing all across the UK & Ireland. On stage his charm and charisma seems to always get the crowds involved and on their feet dancing and singing. From the toe tapping songs from well known Country & Irish songs to the heartbreaking ballads, Marc's powerful voice and stage persona combined is the reason why people are calling him one of the greatest entertainers around.

Marc was born 2 November 1977 in the Norwich hospital. When he was born there was a problem with his breathing and it was discovered that Marc had fluid on his lungs and was rushed away by the nurses that thankfully sorted out the problem. A few days later Marc was out of the incubator and in the clear; Spending his first young months in the city of Norwich then moving to North Walsham several months later, where he still lives today.
Even at the young age of 2 and a half Marc had picked up a microphone and recorded nursery rhymes for his Dad.
At the age of about 5, Marc was taken to many ... of the local country music dances that were held, this is probably what founded the start of his music career. One of the all time favourites of his and still is to this day; is Warren Reeves, the man from West Virginia, if you know where he is, please would you give Marc his whereabouts, He would love to see him again. Considering Marc was a young age, he was always interested in music. As time went by other interests came and went. For example: showing budgies at bird shows, (winning several awards with it.) Riding motorbikes through fields and other teenage antics.
The first time Marc saw the Irish band The Indians was at a country music festival held in Strumpshire. Marc saw their photo and thought it looked to good to miss, due to their authenticity in full Indian outfits. The drums started, the lights flashed. That was it. Marc was hooked. It was inspirational seeing them play, which made Marc's dream to become a singer. Unfortunately Marc being Marc showed a very pessimistic outlook on his future.
Still keeping the dream, a few years later Marc met with a friend who wanted to start a band. Marc said he always wanted to be a singer, so they decided to arrange practices. They started by doing friend's parties and some local clubs. This was great fun and a great experience. It also seemed to be a valuable lesson for working on stage. Some great times were had during the band days, but unfortunately times changed and the band split up. Marc had a decision to make.
Marc decided to try his hand on the solo circuit. Before long the dates started pouring in and the diary was being filled well in advance. Marc turned professional around 1996, which has been something that he has never regretted. On his long and entertaining Journey so far, he has worked alongside The Indians at the Princess Theatre in Hunstanton. Marc also sang with the Big Chief Noel Brady at the Brook house in Soham, performing on stage with the man that created his dream of becoming a singer.
Marc is currently persuing his solo career in venues all over the UK & Ireland and is fast becoming known as one the the top showman in the area. 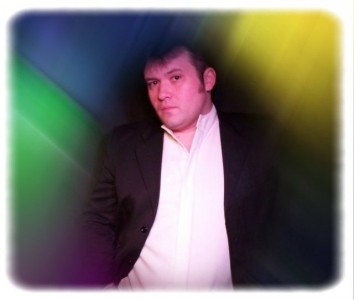 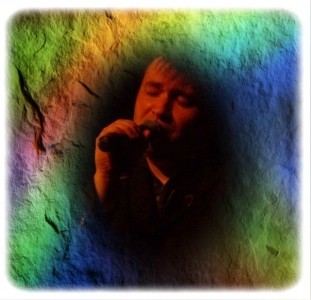 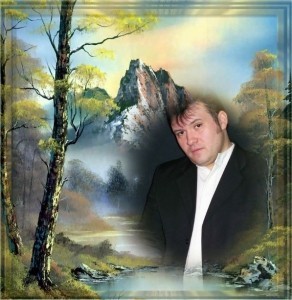 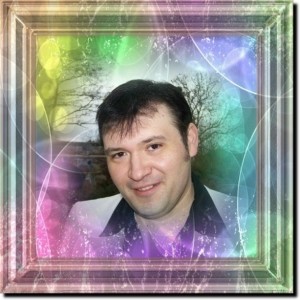