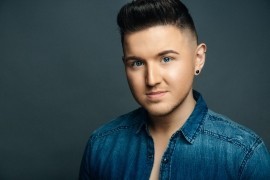 Matthew Crane is a 24 year old Classical-Crossover Singer from Rochester, Kent. He has spent over half his life as a professional performer, gracing some of the most prestigious stages in the country including The Royal Albert Hall, The O2 Arena & The NEC Birmingham.
: 0844 414 5XXXX Click here to reveal
full number

When contacting this member, please state that you are viewing their Entertainers Worldwide profile.
Request a Quote
Share this Page:
Profile Views: 544
Report this profile

Matthew Crane at 24 years old, has spent over half his life as a professional performer, gracing some of the most prestigious stages in the country including The Royal Albert Hall, The O2 Arena, St Davids Hall, Cardiff & The NEC Birmingham. His audience is just as impressive, which includes Royalty, Heads of State, Politicians, Billionaire Chairmen & Countless Celebrities. Back in 2010, he toured the UK with ‘The Soldiers’ receiving standing ovations in every venue and countless adoration from the audiences. He was also very honoured when asked to travel to Dubai to sing for a very high pr ... ofile charity.
Matthew's many achievements include being a champion of the BBC TV Talent Show, 'Let Me Entertain You', hosted by Brian Conley and Christine Bleakley. He has supported many household names to date, including Katherine Jenkins, Brian Conley, Jim Davidson, Bradley Walsh, Stephen Mulhern & Bobby Davro to name just a few and has had the privilege of collaborating with Classical Star, Alfie Boe.
Matthew's journey began when he won the prestigious Star4Medway competition in 2005 at just twelve years old, winning the chance to perform at the first ever Kent Music Festival and to sing alongside Miss Katherine Jenkins & Opera Vocal Group G4. Matthew has gained much local and national press interest on his journey so far and also many glowing celebrity reviews including a Daily Express article written by journalist, Vanessa Feltz and a letter of support and recommendation from the talented musician, Jools Holland.
Matthew has won many Festivals with distinctions for outstanding performances winning over 49 competitions, trophies and medals. He has won several major titles such as UK Unsigned, one of the biggest National Talent shows in the UK, Held at the Hackney Empire Theatre, London. Matthew had success with a hip-hopera track titled 'Memories' on Sky TV’s Channel U; it reached no 3 in the Urban Music Charts alongside N-Dubz & DJ Ironik. He has collaborated on other hip-hop/classical tracks with well-known urban artists.
He is a tireless Charity fundraiser, helping to raise well over one million pounds so far, with no signs of ever stopping to help people and animals in need. His charitable efforts have included running The London & Brighton Marathons in successive years. He is a Patron for the Step & Learn Charity, a local Charity which offers help and care to Children with cerebral palsy and their families. Matthew is also a Patron of the SCF (The Survivors Coalition Foundation), a support organisation set up to support the victims and families and brave survivors from any act of terrorism.
One of Matthew’s heroes was the late, great Mario Lanza and in October 2015, he had the honour of meeting & singing for Mario Lanza’s Daughter, Elissa, by special request. From Summer 2016, Matthew performed on the ‘Talents Of Britain’ Tour to great acclaim with many established acts from Britain’s Got Talent, The Voice & The X Factor. Matthew is currently being managed by renowned Comedy-Pianist Kev Orkian and the Howlin’ Entertainment Company.
Matthew’s main career aim is to become a World Famous Singer/Songwriter and to leave a musical legacy for generations of others to enjoy. 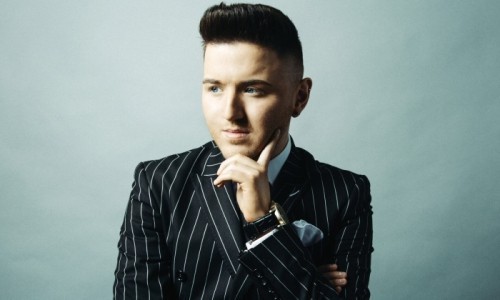 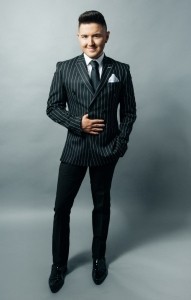 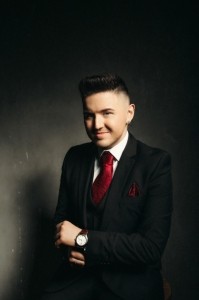 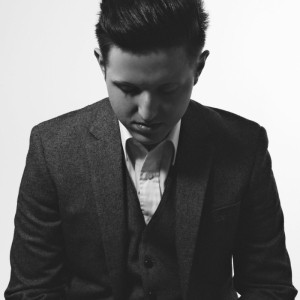 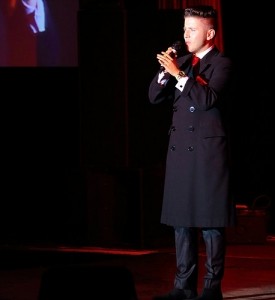 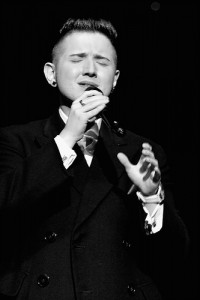