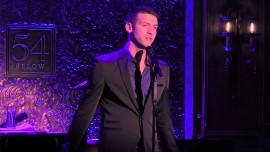 When contacting this member, please state that you are viewing their Entertainers Worldwide profile.
Request a Quote
Share this Page:
Profile Views: 602
Report this profile

Michael Zahler is a Broadway singer/actor currently taking the NYC Cabaret Scene by storm. Most recently seen at Feinstein's/54 Below with his show, STILL IT'S TRUE.
“Charming”, “Extraordinary,” “Captivating,” “Achingly vulnerable and real,”* are some of the words used to describe Zahler (…SPELLING BEE, THE BOY IN THE BATHROOM) and Music Director Will Van Dyke (KINKY BOOTS, WICKED, CHASING THE DAY). Created as a true collaboration, their shows offer audiences the chance to experience the music of the Great American Songbook through brand new, contemporary arrangements pul ... led from the worlds of pop, rock, and folk. Expect selections from the likes of Irving Berlin, Harold Arlen, Johnny Mercer, Stephen Sondheim, Leonard Bernstein, Gershwin, Teitur Lassesen, Leonard Cohen, and more, as they've never been heard before.

Michael Zahler is a Drama Department graduate of LaGuardia High School of Performing Arts in New York and a Musical Theatre BFA graduate of the University of Michigan, Ann Arbor. His performing credits include THE 25TH ANNUAL PUTNAM COUNTY SPELLING BEE ("Leaf Coneybear" - dir. James Lapine), THE BOY IN THE BATHROOM (World Premiere), three seasons at the St. Louis MUNY, and several new works in development including LAVENDER SCARE (dir. Sheryl Kaller), BEDBUGS!!! (dir. Sam Buggeln), WOOD (dir. Thomas Caruso), and THE BOYS UPSTAIRS (dir. Darren Katz).
In New York City as a concert and club s ... inger, he made his debut at Feinstein's/54 Below last year with a musical tribute to Barbara Cook and returned this February with a brand new set, STILL IT'S TRUE. Other original concerts in New York, created with Music Director Will Van Dyke (KINKY BOOTS, WICKED), include HERE I GO, NO MORE UPSIDE DOWN, and TAKE THE RIDE. 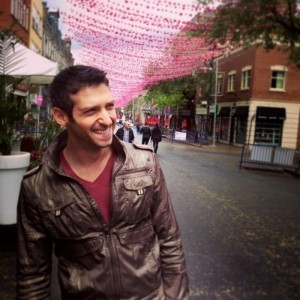 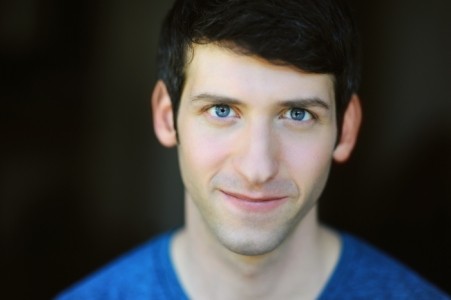