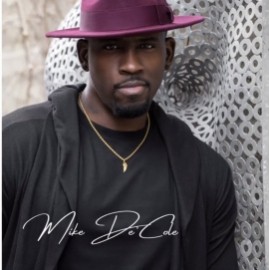 (no reviews)5.0
Country: United States
Based In: Minneapolis, Minnesota
Performs: Worldwide
From: $500

There are many ways to describe Mike De'Cole, but unique, talented, and charismatic just seem to scratch the surface. However, there is one word that ties them all together and is true to their character: Mike De'Cole is Real. Few people sing so honestly from their hear
: 763-479-XXXX Click here to reveal
full number

When contacting this member, please state that you are viewing their Entertainers Worldwide profile.
Request a Quote
Share this Page:
Profile Views: 514
Report this profile

Bio
Sam Cooke, Smokey Robinson, Otis Redding - Mike De'Cole is neo R&B artist reminiscent of these soul legends. Big shoes to fill? Perhaps…
Just as Smokey moved us with his sincere lyrics, so will Mike De'Cole. Just like Sam Cooke captured us with his soulful vibe, so will Mike De'Cole and just as Otis Redding moved us with his passionate vocals, so will Mike De'Cole.
Mike De'Cole first single "Lost Without You" takes us back to a time when R&B songs were created with real instruments by real musicians. A time when songwriters wrote about love, pain and joy instead of promiscuity, ... drugs and the degrading of women.
Born and raised on the south side of Chicago is where Mike De'Cole first heard and fell in love with music. Realizing he had a gift to sing he started listening to other greats and working on his craft.
He wrote his first song that was about heartbreak of a past love titled "Lost Without You" that gained him some notoriety. His song was heard on Reverdnation by Verizon Mobile and offered him a chance to perform at the Chicago talent showcase at Buddy Guys Legends as well as the opportunity to perform at 2013 Essence Festival.
From there he continued to finish his first full album titled "So It Was Written."
Keeping Music Alive 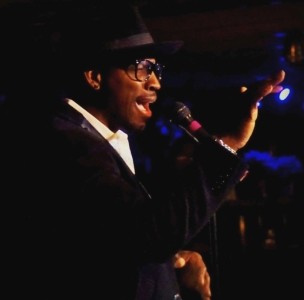 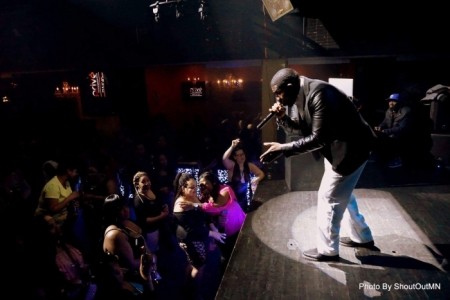 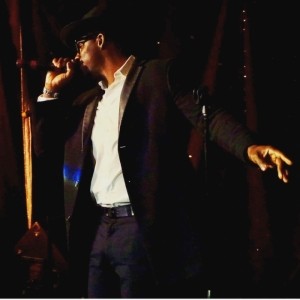 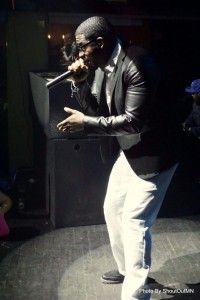 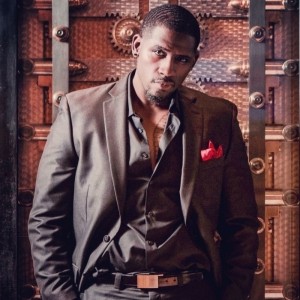 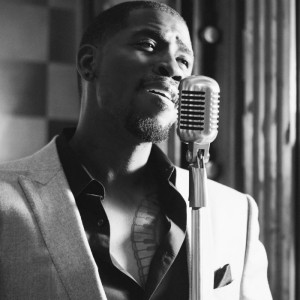 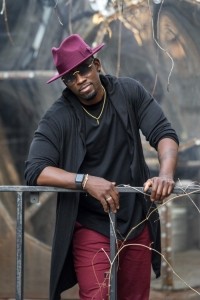 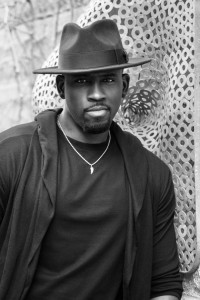 I've opened for numerous international industry acts such as Carl Thomas, Avant, J Holiday, Ginuwine, Tank, Donell Jones, RL and a few others I've released my first CD and won to awards for 2 of my songs