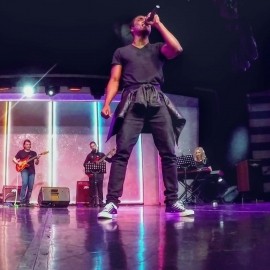 (no reviews)5.0
Country: Mauritius
Based In: Mauritius
Performs: Worldwide
From: Contact

I am a professional English and French singer and stage personage, acting is my favorite and I do breakdance sometimes while singing... Enjoy
: +230465XXXX Click here to reveal
full number

I am a production singer mainly. I worked on different companies in the production show, in 2014 I was on the Pullmantur Cruise chartered by the French company CDF and I was a Cruise Staff and the only one selected to be part in some of the production shows as I was as well a Breakdancer and sometimes needed to grab the mic to sing in some lounges.
In 2017 I joined the Magellan a ship of the CMV cruise line. I was officially a Singer in the production show. And learned a lot and achieved a lot. We performed Musical shows, Tribute to Queen, Big band Era, Rock and roll show, 60s, Abba, African, ... Russian show... I learned more than 14 shows in one contract of 9 months. 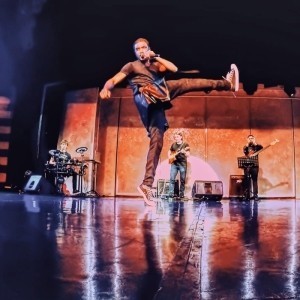 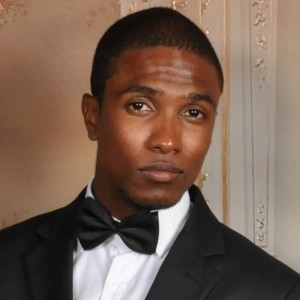