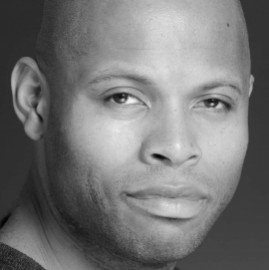 Not only do I sing, I entertain. I build a relationship with the audience and we go on a journey. Many elements make the 'experience' of the audience members memorable for the right reasons. This is always my objective.
: 0781702XXXX Click here to reveal
full number 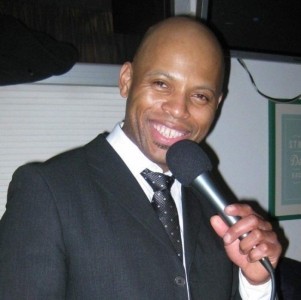 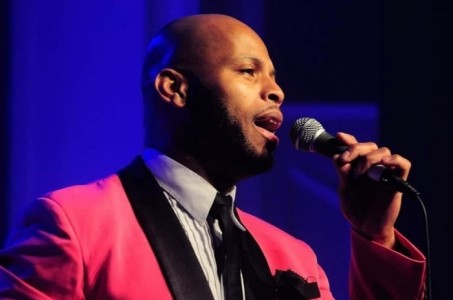 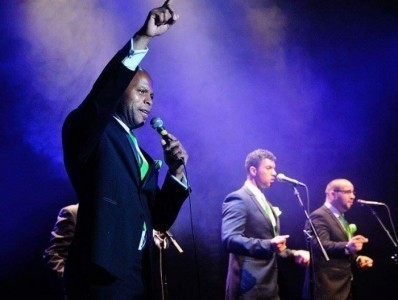