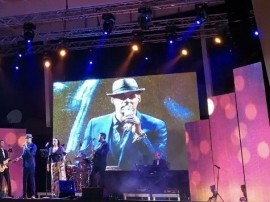 (no reviews)5.0
Country: United Kingdom
Based In: Blackheath, London
Performs: Worldwide
From: Varies depending on the events requirements

I am a international soul singer who performs as a solo artist, in a duo or band up to any size desired. I play with pro musicians from across the globe and weather its high energy or mellow background music you require I can provide all you need.
: 0798498XXXX Click here to reveal
full number

I am a international soul singer, songwriter and performing artis that performs in a duo or trio with established bands and musicians across the globe for functions/events/weddings and festivals. I can come with any size pro line up you require.
I perform a large repertoire ranging in styles, Soul, Funk,Disco,RnB,Jazz, Rock, pop, Reggae, Blues and can learn requests if needed for your event. I can also come with other male or female pro vocalists or musicians that sing.

Paris Ruel is a international soul singer, performer and song writer. Over the years, Paris has been involved in various projects in many styles ranging from Funk, Soul, R&B, Jazz, Blues, Reggae to Rock playing venues such as the Royal Yacht Britannia, Hotel de Paris Monte Carlo, Forte Village Sardinia, Jazz Cafe and Cardiff Arena.
Since being a contestant on Fame Academy 2003 Paris has appeared on various TV programmes and in magazines under Paris Ruel and his birth name Paris Campbell-Edwards. He has been the voice for Tv adverts across the globe and has also featured as writer and vocalist ... on other musicians albums.
When not on the stage he will usually be found in the studio. Paris is well know for his amaizing Falsetto, Soulful vocal and natural charisma.
"International Star" -Robbin Gibb
"King of cool" -Patric Kielty 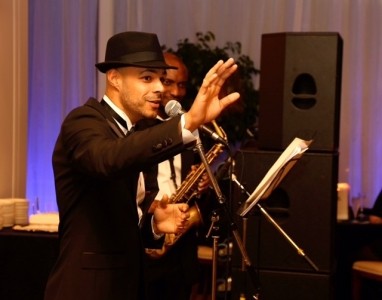 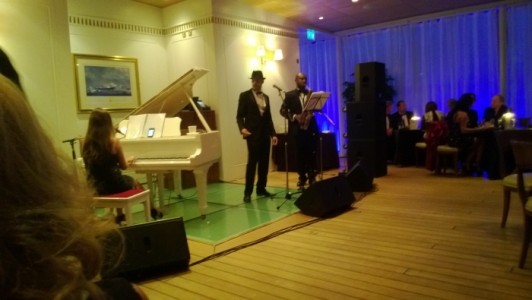 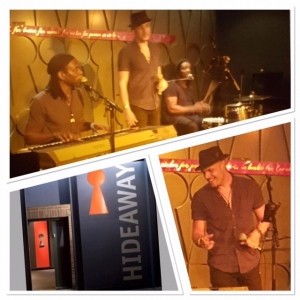 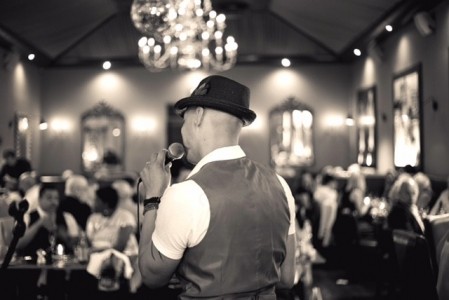 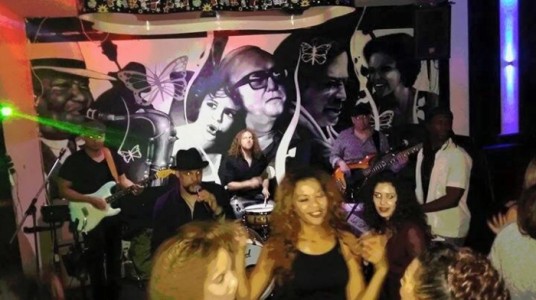 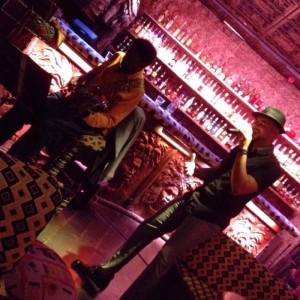 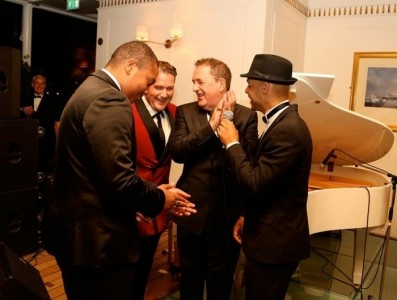 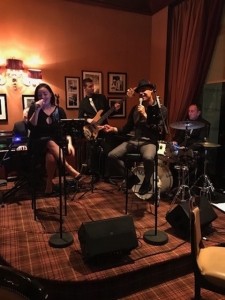 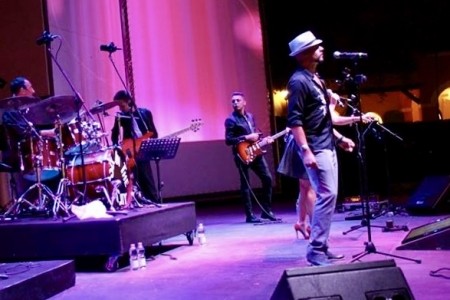 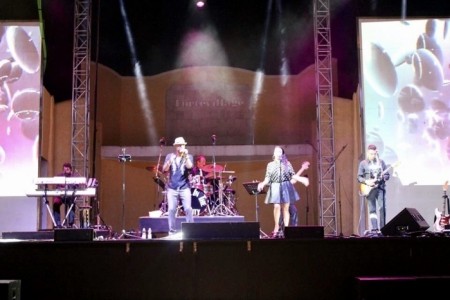 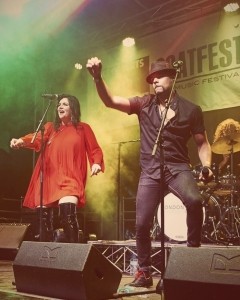 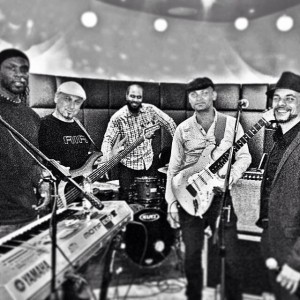 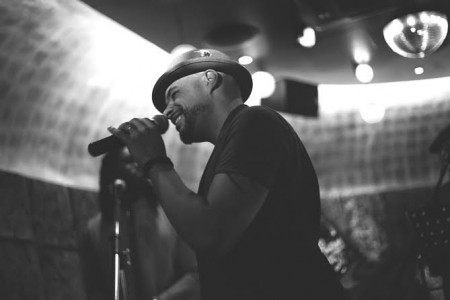 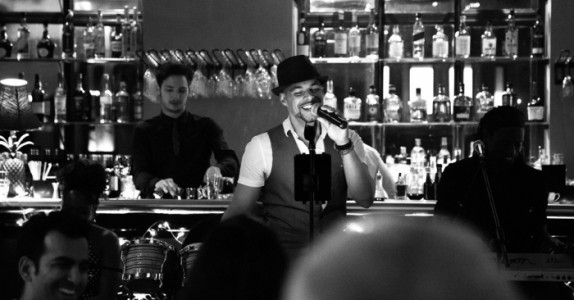 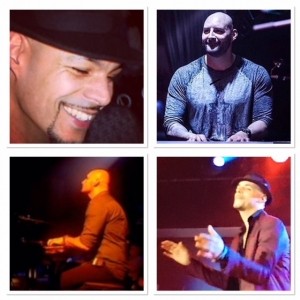 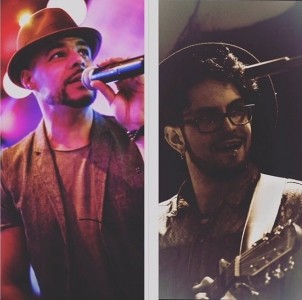 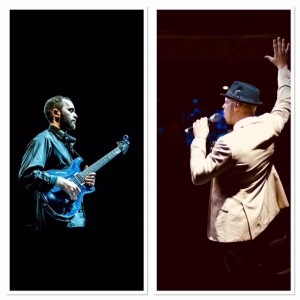 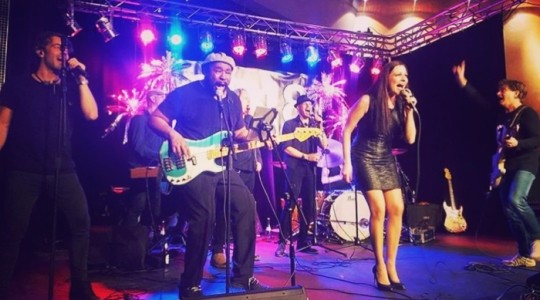