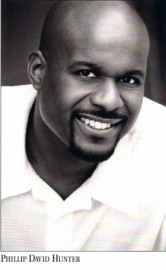 Professional singer with over 30 yrs of experience. I sing jazz, pop, r&b, and gospel. I have my own band but I can also work as a solo act.
: 310780XXXX Click here to reveal
full number

I am a multi-genre singer who is able perform in any setting ie. large venues, small intimate rooms, lead, background, acoustic, full band, any style.

BIOGRAPHY
Phillip David Hunter, a native of Los Angeles, grew up surrounded by a wide variety of musical influences. With both parents being musicians themselves, the sounds of jazz, gospel, classical, and popular music were a natural part of life.
At an early age Phillip began to sing, and with his father's instruction and accompaniment his gift flourished. After winning “Best Vocalist” honors for a single performance his senior year in high school, Phillip knew he could take it to the next level, turning professional at 18. A short time later, Phillip began singing with hard- hitting g ... ospel groups such as the Los Angeles Cathedral Choir, The Music & Arts Seminar Choir, and the Anointed-7, further honing his craft. Soon he would sing on the recordings of such artists as Michael Bolton, Enrique Iglesias, and Jennifer Paige. Phillip also landed gigs backing-up Chaka Khan, Brian McKnight, Gloria Estefan, John Tesh, Juan Gabrielle and also had the privilege of performing with
Peabo Bryson in a national tour production of “Raisin” playing the role of Asagi.
While working as a singer, performing in theatre productions and touring overseas, there was another facet of his gift that had been in development: songwriting. Growing as a songwriter was a natural progression for this artist whose goal has always been to communicate real emotion. Phillip`s work can be heard on Top Model, various MTV programs, and others. His co-write on the Eden's Crush (Pop Stars) project “One Thousand Words” (Mil Palabras) gave him his first writer's
credit for an album.
Soon after making the transition to Tokyo in March 2007, Phillip was cast in the “Seasons of Love” video with K. As a result he was hired as a background vocalist for live television and radio broadcasts, as well as major venues in Tokyo and Osaka. The next major opportunity came when Phillip landed a gig with Anri singing lead and background vocals, touring, and performing on various television programs.
Phillip has provided vocals for many advertisements, most notably for “Fire” coffee (starring Hideki Matsui) and several Mr. Donut commercials.
Recently Phillip's vocal talents were featured on a major software project for Yamaha.
After living and performing in Tokyo, working as a freelance artist for over 9 years Phillip has since relocated back to Los Angeles to establish his multi-genred band 'GRASSROOTS' and newly formed jazz ensemble 'The Advocates'.
Whether he`s performing, writing, or recording, Phillip's pursuit of truthful self- expression is endless. 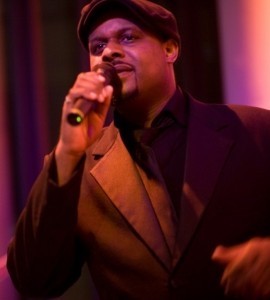 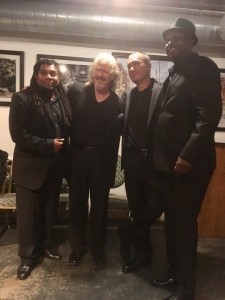 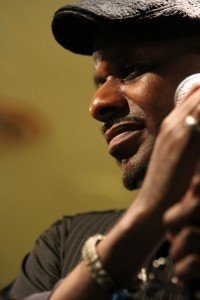 I'VE PERFORMED NATIONALLY AS WELL AS INTERNATIONALLY FOR OVER 3O YEARS. I'VE WORKED IN THEATER, CLUBS, HOTELS, AND VENUES OF VARIOUS SIZES FOR A WIDE RANGE OF EVENTS (PUBLIC AND PRIVATE). I'VE ALSO PERFORMED BACKGROUND AND LEAD VOCALS ON THE RECORDINGS OF MAJOR ARTIST.

VARIOUS CLIENTS WITHIN THIS COUNTRY AND ABROAD.