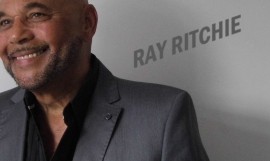 (no reviews)5.0
Country: United Kingdom
Based In: Oxford, South East
Performs: Worldwide
From: £300

Ray Ritchie's stage show is a powerful and highly memorable stage performance from start to finish.
From the energy and presence of this swing singer's opening numbers this powerful performance is done in his own unique style and his own sound.
To the emotion he puts into his meaningful soul numbers, and his rhythmic stage movement and presence whilst performing his soul, and Motown songs. Ray Ritchie's easy, cool, warm and friendly rapport, together with his great audience participation, always ensures a great show for his new found audience and always leaves them wanting more.

( 1ST SHOW SET)
RIVER STAY AWAY FROM MY DOOR
BAD LEROY BROWN
THE SUMMER WIND
NICE AND EASY
THAT'S LIFE
SOMEDAY YOU'LL WANT ME TO LOVE YOU
ARTIFICIAL FLOWERS
FUNNY HOW TIME SLIPS AWAY
STUCK IN THE MIDDLE WITH YOU
ROUTE 66
JUST BUMMING AROUND
YOUR NOBODY TILL SOMEBODY LOVE'S YOU
LET THE GOOD TIMES ROLL
CRY TO ME
L.O.V.E
(2ND 'DANCE' SHOW SET)
HOW SWEET IT IS TO BE LOVED BY YOU
PRIDE AND JOY
CRAZY LITTLE THING CALLED LOVE
LADIES NIGHT
FEEL THE NEED IN ME
I'LL DO ANYTHING YOU WANT ME TO
PRACTISE WHAT YOU PREACH
COME ON OVER TO MY PLACE
ANOTHER SATURDAY NIGHT
TRY A LITTLE ... TENDERNESS
YESTERME YESTERYOU YESTERDAY
BROADWAY
BOOGIE ON REGGAE WOMAN
IF I SAID YOU HAD A BEAUTIFUL BODY
HEARD IT THRO THE GRAPEVINE
CEST LA VIE
MY FIRST MY LAST MY EVERYTHING
STAGGER LEE
JOHNNY BE GOODE
SHOT OF RYTHM AND BLUES

Ray Ritchie has a wealth of experience in the field of entertainment starting as a rock singer. he and his band did rock & roll cover versions of Little Richard, Fat's Domino, Ray Charles.
Ray later added two beautiful girls as part of his show now named "Ray Ritchie with curls" the novelty and excitement of his act was a big hit leading to an invitation to appear on tv's "search for a star show.
Ray Ritchie with curls" and his backing band enjoyed a lot of success throughout the whole period. However at that time Ray felt his true musical love lay in the rich powerful sounds of the big ... band and swing era. Ray folded the current show and created his own solo cabaret stage show.
His show took him all over the UK and Ireland playing in large music halls and small intimate concert rooms. Ray also played guitar and piano which he incorporated into his show.
In the early days Ray's show was so well received by audiences and clubs in the UK that he achieved the accolade of being voted "Male Vocalist Of The Year" at the "Midland Variety Command Award Show."
In the 90's Ray purchased a hotel in England and created a show lounge. Keeping the same theme Ray regularly booked artist's of that era, Emile Ford, Richie Valance etc. His show lounge met with success and it gave him valuable experience as show Compare/Manager/Producer.
Ray Ritchie put together his new show with his girl backing group "The Rayettes" The show was predominantly soul and blues. His show was well received by audiences in Germany and Sweden where they toured.
Ray's swing stage show has taken him to America, South Africa, Italy, Gibraltar, Cyprus, Great Britain, Sweden, Norway and the Mediterraneas.
Ray Ritchie lived and worked in Cyprus doing his Cabaret Shows throughout southern Cyprus, and also diversified and went into the field of Voice Overs by creating his own studio and business, creating some jingles for US tv and radio and commentary for corporate companies and documentaries. He also ventured into radio and did a period of time as a radio presenter.
Right now still going strong with his swing and soul shows, and going to try a new field by doing a little bit of acting as an extra etc and working up. 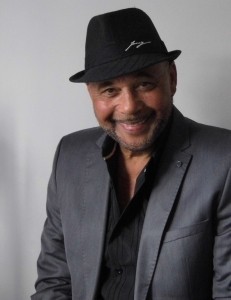 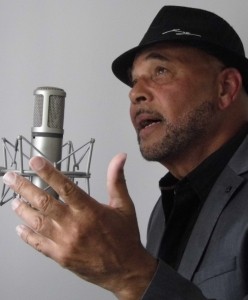 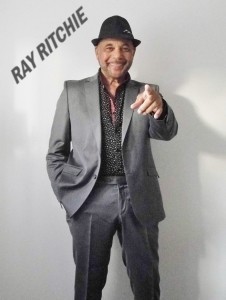 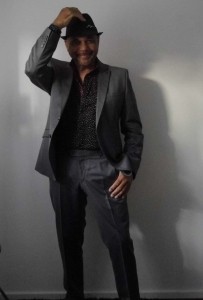 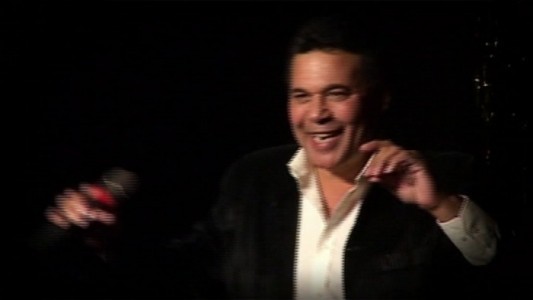