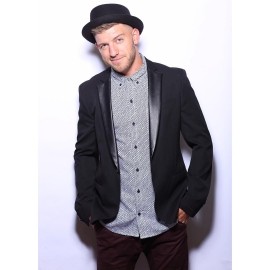 (no reviews)5.0
Country: Spain
Based In: Spain, Spain
Performs: Worldwide
From: Negotiable

When contacting this member, please state that you are viewing their Entertainers Worldwide profile.
Request a Quote
Share this Page:
Profile Views: 245
Report this profile

Rhys Gilyeat is a vocalist with 15 years of experience in the music industry in a plethora of genres, from stage to studio, bands and demos, to classical concert halls. A natural front man with a commanding stage presence, Rhys has excellent musicianship and theory, an expansive vocal range akin to Prince, Queen and Adam Lambert, and is currently based in Madrid, Spain with availability internationally. Most recently he was the front man of a highly successful Frankie Valli & the Four Seasons tribute concert, which continues to tour internationally on Celebrity Cruise Lines and throughout the ... US. Rhys cultivated his career in New York City working with contemporary broadway composers on new works from workshop to production. He is an excellent dancer, trained in contemporary, modern, and hip hop. 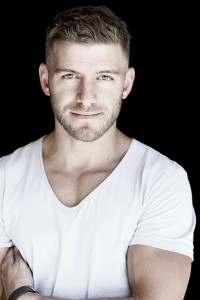